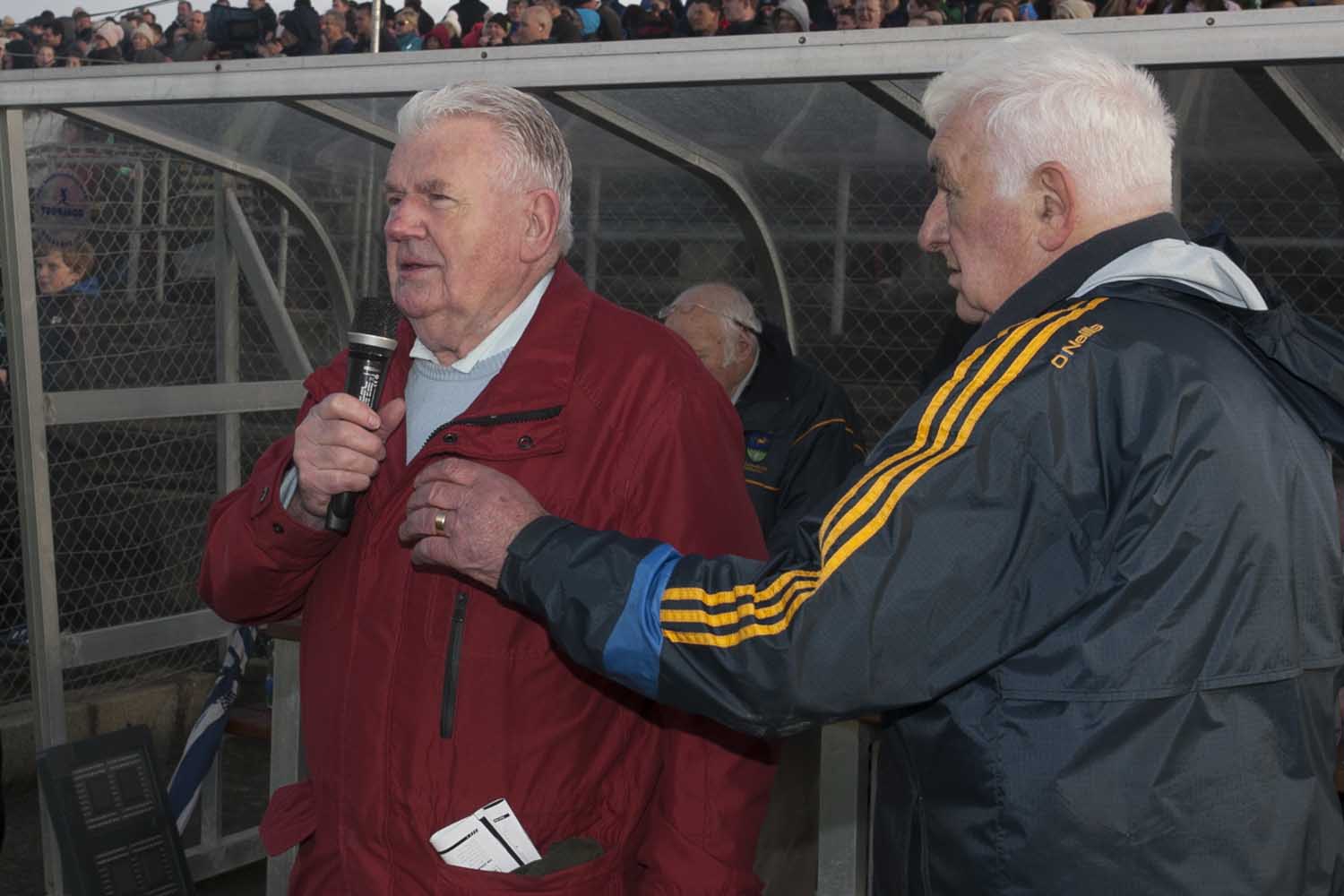 The website Joe.ie reports this morning of a tweet sent out on Twitter by Wicklow GAA online asking if anyone had a spare microphone could you drop it over to Pat..

The popular Wicklow GAA site is run by Shane Ferguson and Alan O’Brien, Shane said this morning “there is no such thing as bad publicity.”

JOE.ie said It’s definitely the best GAA-related tweet since the ‘good’ jumper was left behind at a match in Roscommon earlier on this year.

Thousands of Wicklow GAA fans descended upon Aughrim for the county final between Rathnew and Baltinglass yesterday and the more traditional amongst them would have packed the necessary items one needs when going to such an occasion; warm coat, flask of tea, lunchbox full of hang sandwiches and, eh, a spare microphone.

The last item on that list might seem a bit strange, but the official Wicklow GAA account said they’d chance their arm and sent out a tweet yesterday inquiring whether anyone present at the game had one and if they had, could they kindly pass it on to Pat.