Former Dublin footballer Johnny Magee will be part of the Wicklow senior football backroom team for the 2014 season, working as a selector.

Magee played as a half-back and midfielder for Dublin for ten years up to 2007, winning two Leinster Championship medals and an O’Byrne Cup. The 35-year-old also captained Kilmacud Crokes to an All-Ireland senior title in 2009.

Wicklow were relegated from Division 3 of the Allianz League in the spring and were knocked out of the All-Ireland qualifiers in June on the back of a 2-21 to 0-2 defeat to Armagh.

Wicklow GAA’s recently established “guidance group” has been put in place to turn around the county’s fortunes, with organisers targeting Leinster titles at minor, Under-21 and senior level over the next ten years.

Leighton Glynn’s return to fitness will also be a big boost for next season, with the Rathnew man returning to club duty following a 15-month lay-off from a broken ankle and three operations.

Meanwhile, Magee will not be the only newcomer to the Wicklow set-up in 2014 as Ronan Carroll has been installed as a strength and conditioning coach for the panel.

Carroll has played for Leinster Rugby and the Bradford Bulls, as well as holding coaching roles with both clubs, and more recently with Greystones RFC. 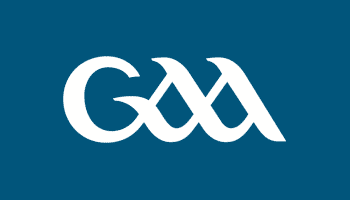 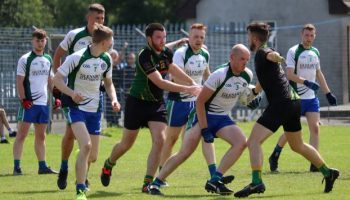 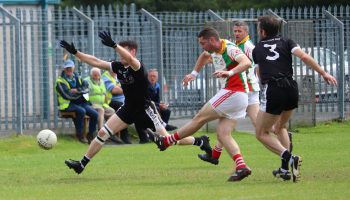