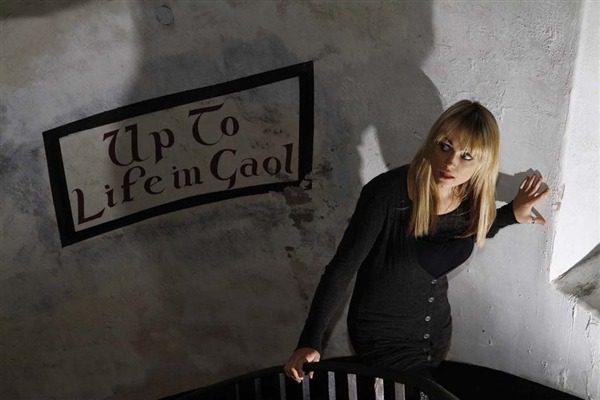 With Halloween almost upon us Wicklow gaol has been listed as one of the most haunted places in the world amongst famous such as Alcatraz, Salem and the Stanley hotel which was the setting for Stephen King’s novel “The Shining”.

The national broadcasters have been filming at the gaol leading up to Halloween.

Here is what the world is saying about the famous Wicklow landmark.

WICKLOW, Ireland–The brooding, granite Wicklow Gaol–it clings to the archaic spelling from the time it opened in 1702–looms over the central Market Square in this town on Ireland’s southeast coast.

For much of its history it was a byword for brutality and corruption, especially as it housed prisoners from Ireland’s various rebellions against British rule. Surprisingly, many of these inmates seem to be unwilling to leave its dark cell blocks, giving it the reputation of being one of the most haunted places in Ireland.

Many of the cells are occupied by life-size waxworks of prisoners: Rebels, thieves (people could get 12 months for stealing a loaf of bread), and murderers. For the ghost tours, another element is added.

Marie Comerford explains: “Eight or nine members of our drama group, the Kilmant Players, dress in period costume and go into the cells, where they sit or lie very, very still. You can imagine the shock it gives visitors when one of the ‘waxworks’ comes to life and shouts ‘Boo!’ or grabs for somebody. I can tell you there’s a lot of screaming.”

Apart from such high jinks, the guides — in period dress as jailers and other staff–tell the story of the jail’s tumultuous two centuries (it finally closed in 1924) and the people who entered . . . and often never left alive.

Inside the jail today there’s a set of barred gates. “These used to be at the entrance,” says Comerford, who doubles as operations manager and, in costume, as Matron Mary Morris. “They were known locally as ‘the gates of Hell.’ ”

“You are about to find out why,” adds Shay Brennan, who, playing the part of the brutal real-life jailer Richard Hoey, regales the visitor with some of the horror stories: Tales of torture, overcrowding, bad food, nonexistent medical facilities.

And corruption. Hoey, it seems, was an Irish Fagin; he would let the child prisoners out at night to steal for him. (Children were often imprisoned; six months for stealing a few apples was not unusual).

Then there are the ghosts. Comerford tells how a young staffer was standing behind the “gates of Hell” when he was pushed outward. But there was no one behind him, no one he could see, anyway. “This happened several times,” Comerford says.

She tells of an eerie mist seen now and then on the walkway to the second floor cells. And of the visitor who saw a woman in 19th century dress. “I showed her a picture of the real Mary Morris, the matron. She said, ‘That’s her, only younger.’ ”

And there’s the little girl who appears in the schoolroom, “or sometimes doesn’t materialize but pokes a visitor in the thigh or pulls at their clothing,” Comerford says.

* During the Potato Famine of the 1840s, guides say, some people committed crimes so they would be jailed and get food. But not a lot of food: At one time inmates got one meal every four days.

* There are regular paranormal investigations at the jail. Ghost Hunters International produced a TV program in 2010 after finding a lot of evidence of ghost activity.

* One of the most high-profile prisoners was Erskine Childers, a leader in the War of Independence. He was jailed not by the British but by the new Irish Free State government during the Civil War that followed independence. Childers was taken from the jail and executed Nov. 24, 1922. 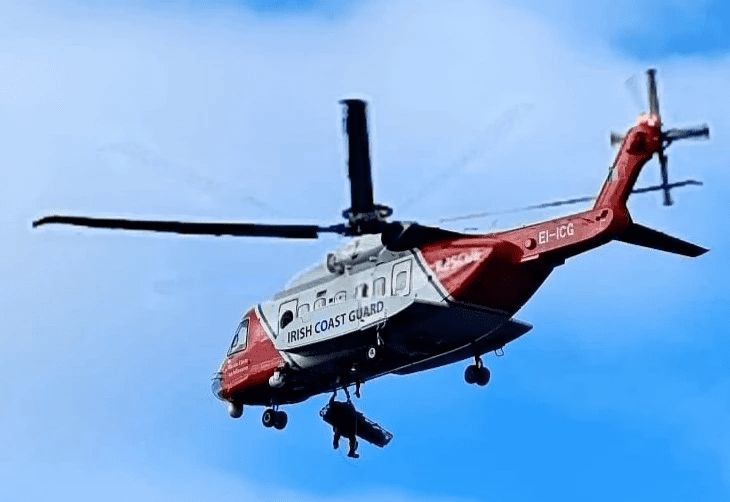 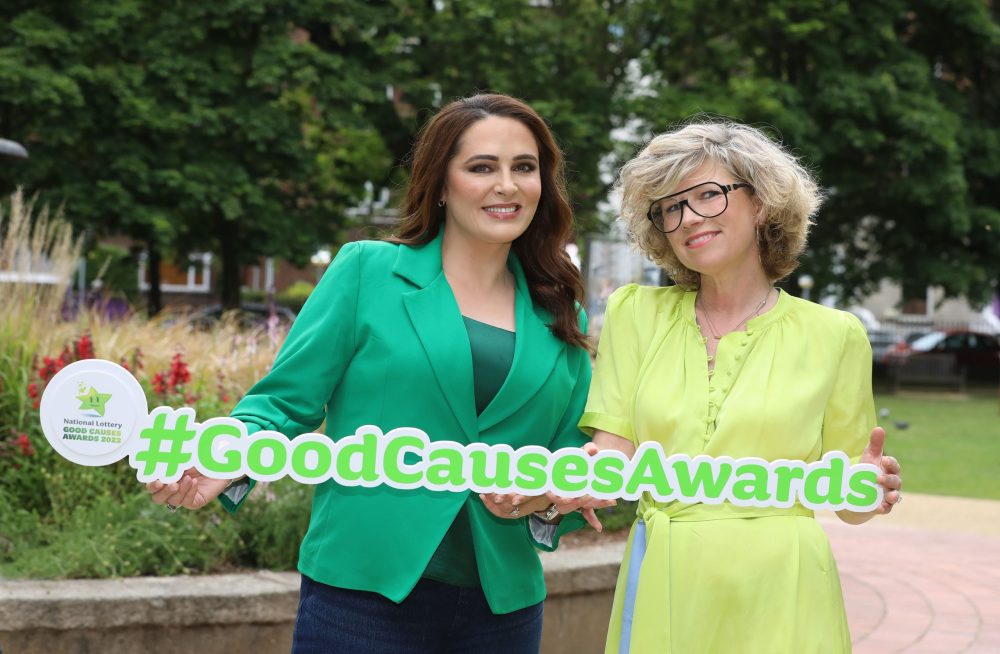 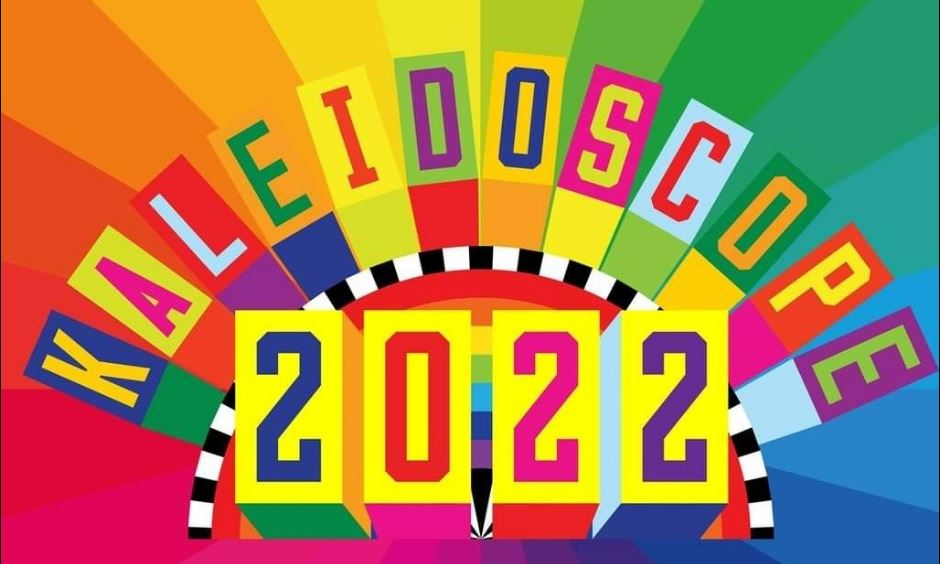 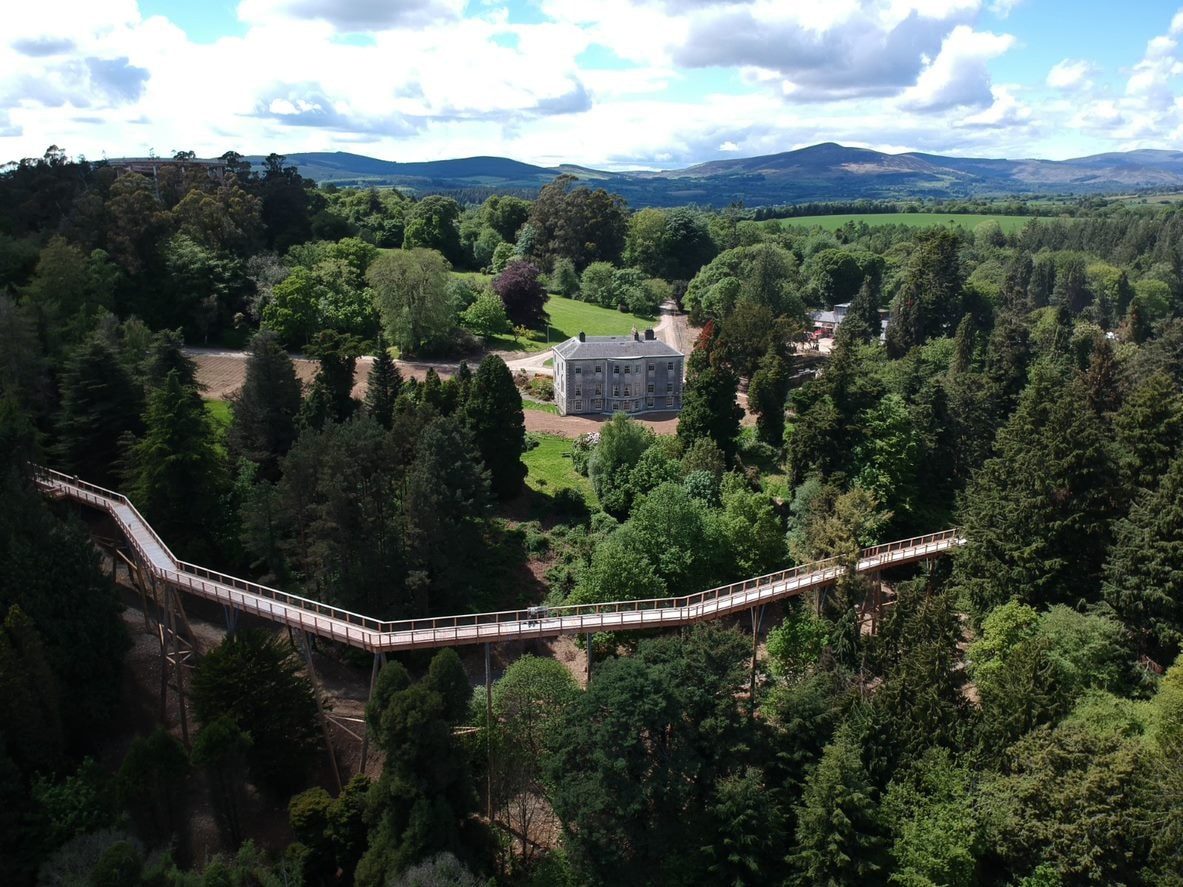 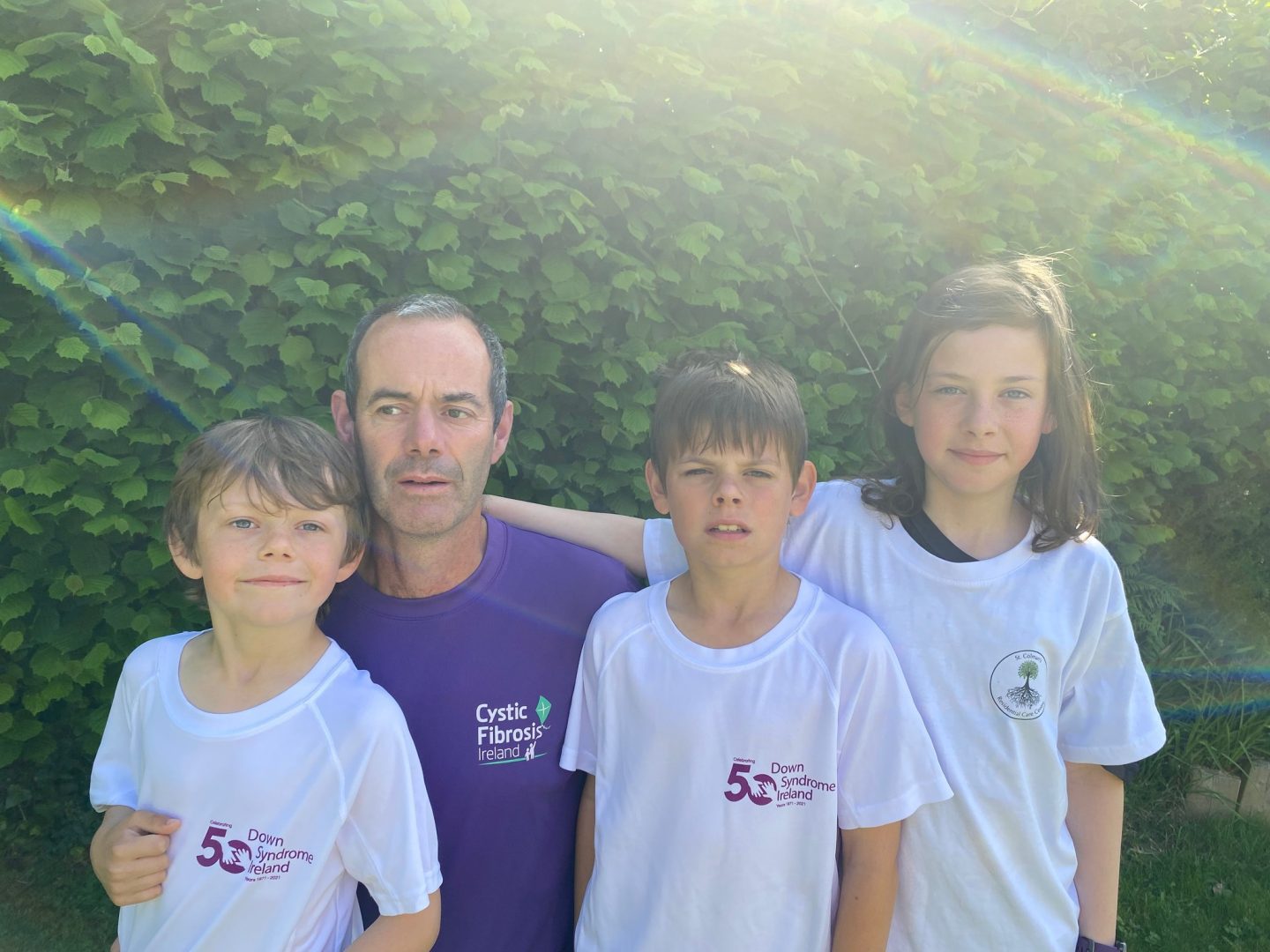