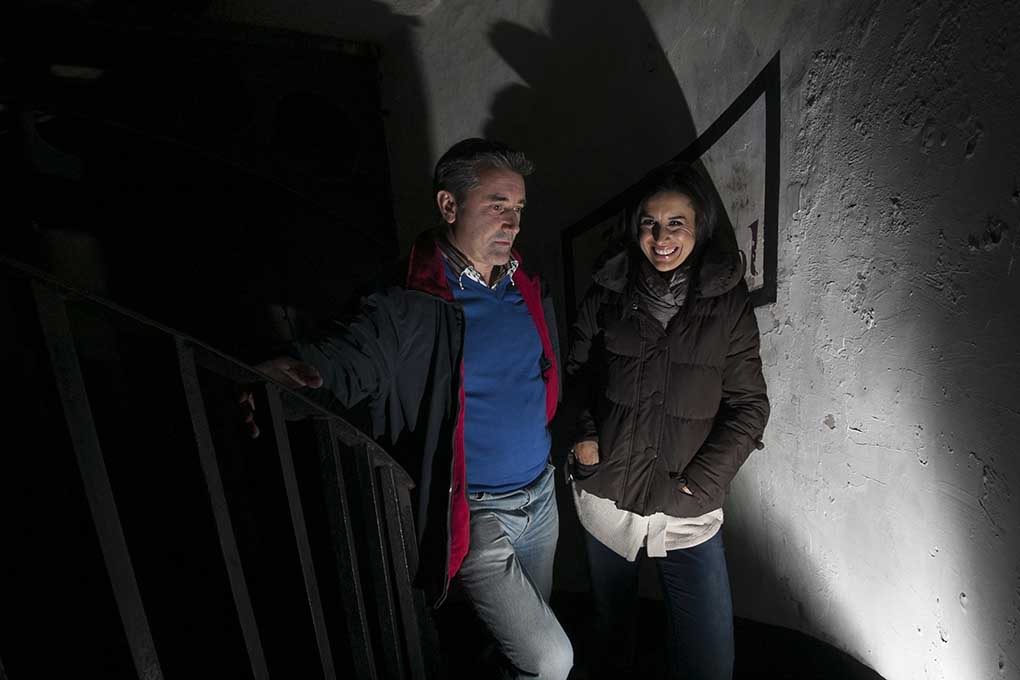 The county of Wicklow appears to have taken the Halloween spotlight this week after ghostly going-ons have been reported during in both local and national media.

Deborah Cleary O’Loughlin with her family

Deborah Cleary O’Loughlin and her daughter Naomi featured on TV3’s Unexplained Ireland and the Morning show after it was revealed they had a benevolent being in their home in Ashford.

The ghost moves objects and can also be heard talking, experts who visited the house confirmed there was a presence and it was using Deborah to make itself known.

During the broadcast the station recieved hundreds of texts from listeners to say they heard various different things including knocks and bumps to whispers and children laughing. Irish Ghosthunters also picked up readings on their equipment.

Martin King and Lucy Kennedy visited Wicklow gaol over the holiday weekend and will reveal there findings today on the Late lunch on TV3.

RTE Childrens show Two Tube also made a visit to the world famous gaol, presenters Stephen Byrne and Bláthnaid Treacy were said to be spooked, we can see them today at 5pm on RTE 2. 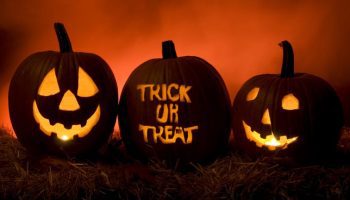 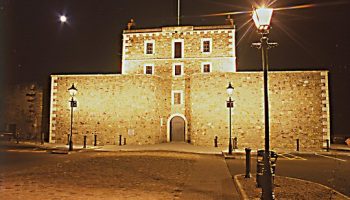 Discover Wicklow: Celebrate Halloween with a tour of Wicklow Gaol 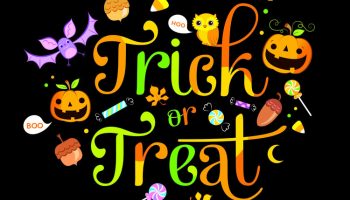 Notice to users of the Wicklow to Glendalough LocalLink