CheckMeOut is a cancer awareness campaign aiming to raise awareness through the younger generation of the importance of checking your body for any abnormalities or other warning signs relating to cancer.

The official launch of the campaign will take place in The Martello, Bray on Friday 15th November at 7pm.

Check Me Out is being run in association with Bray Cancer Support Centre, which specialises in offering emotional support and practical help to those affected by Cancer both directly and otherwise, throughout Leinster.

Following on from the huge success of last year’s campaign, the Bray based charity will re-run the campaign from Friday 15th November to Saturday 23rd November.

Alongside the official launch night, CheckMeOut.ie are also aiming to start a social network trend based around the Logo. The hope is that everyone who obtains one of the transfer tattoos (available from www.checkmeout.ie), will place it on a part of their body and tweet/facebook the image along with the #CheckMeOut hashtag, in turn, assist us in raising the awareness of what the campaign aims to do.

Speaking about the campaign, Conor O’Leary of Bray Cancer Support Centre says ‘One in three people in Ireland will develop cancer during their lifetime. The aim of this campaign is to target the 18 to 35 age group and encourage them to be pro-active with their health and check their bodies regularly for any abnormalities or signs of cancer. If you do discover anything out of the ordinary, go to your G.P. and get checked out. If you need support, Bray Cancer Support Centre provides a range of free confidential professional support services such as counselling to anyone affected by cancer. Bray Cancer Support Centre can be contacted on 01-2866966 or by email info@braycancersupport.ie and serves the Leinster area.’

Bray Cancer Support Centre was the first community based Cancer Support Centre in Ireland and is to the forefront in providing much needed psychological support and practical help to people with cancer and their families in the Wicklow & Dublin areas. Daily Drop-In Centre includes counselling, complimentary therapies, home support, hospital transport, telephone helpline, classes & workshops and support services for children affected by cancer. Since its establishment in 1990, the Centre has helped over 75,000 people. 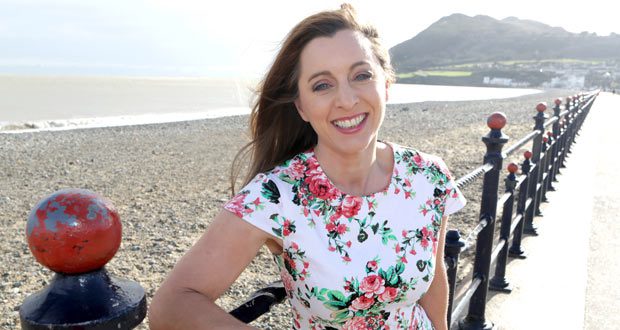