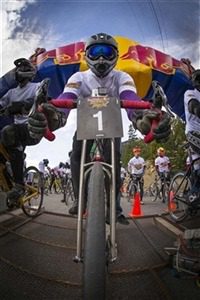 Bray Wheelers were the promoting club behind Ireland’s first ever downhill road race the Downhill Road Blitz descending the Red Lane on the Sugarloaf mountain, County Wicklow on 20 October.
It was organisied by club member Janos Köhler who was fresh back from Colorado having recently placed second the ultimate Red Bull Road Rage of the season on 5th October, securing the world number 1 ranking for 2013 in the process, a second time in his career after the same feat in 2010.

The format was simple, riders descended the Red Lane in groups of four to see who could get down the mountain the quickest. Initial qualifying rounds were held. The top riders then qualified for knockout heats where only the two fastest riders would progress to each subsequent round until only four remained. The top four riders then battled it out at terrifying speeds to see who would take home the title.

They were joined by Fred Mazières (Cantal Team Road, France) and Tadhg Sheehan (Dublin University CC, Ireland) to fight it out for the top honours.

It was an titanic battle in a super fast final with top speeds touching 90km/h which saw Köhler best Gualandi for the overall title with Sheehan taking the final podium spot with a very strong performance. 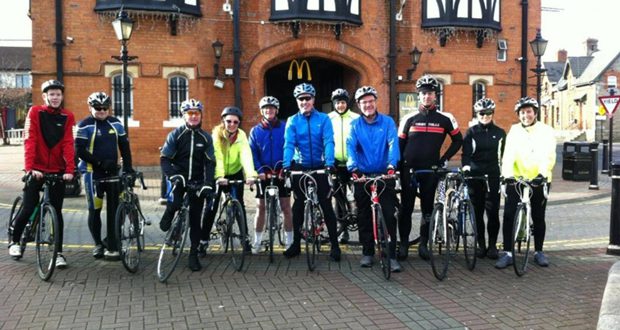