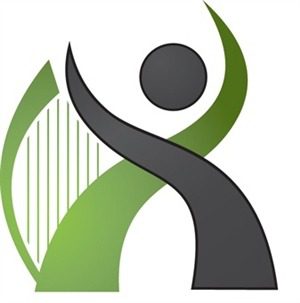 Councillor David Grant has received confirmation from the Minister of State for Tourism and Sport that a call for applications under a new round of funding of the Sports Capital Programme is likely to be made before the end of the year.

In a reply to representations made by Cllr Grant, Minister Ring stated that his Department is presently working on the details of the new programme and an announcement before the end of December is likely to be made.

The Minister also advised that applications will only be accepted through a new portal on the Department’s website. This must be used by organisations to register their interest in the Sports Capital Programme, to apply for funding and to manage the drawdown of any new grants allocated from 2014.

“I very much welcome the news that a new round of funding will be made available for clubs to apply for. It is, however, disappointing that the 2013 round will not now happen despite a commitment from the Government that there would be annual round of funding under the term of this administration.

Bray did well under the 2012 allocations, but a number of worthy projects were unsuccessful. I hope that these and other clubs in the town will consider lodging applications under the 2014 round.

I am keen to support all clubs in their applications for funding and any organisation thinking of submitting an application should contact me,” said Cllr Grant.