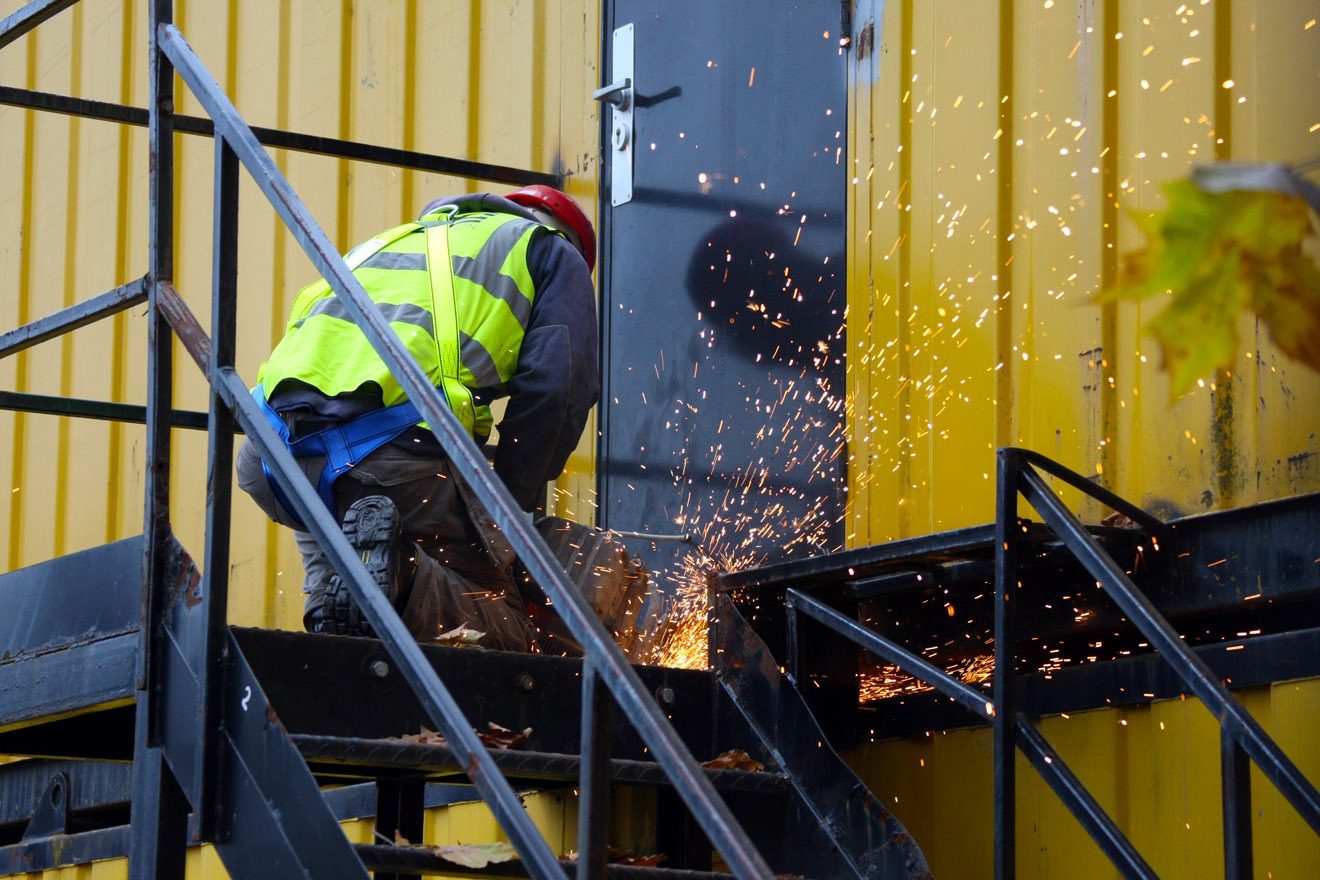 Works on the River Dargle flood defences have been abandoned today leaving homes and businesses in Little Bray fearing for the future of the scheme.

Contractors were seen removing heavy machinery, vehicles and equipment from the site this morning. Other staff were seen dismantling portacabins and removing office equipment and files.

“This raises serious questions around the future of the flood protection scheme,” said Councillor John Brady. “It’s only partly constructed at this point and the council are at pains to point out that some of the works already carried out will provide a level of safety and security to the people of the lower Dargle Road, but it’s certainly not the full flood protection that is needed and there are certainly a lot of weak points in the defences.

“People are saying it will now be several years before we actually have fully completed defences. The OPW have said they are committed to seeing it through, but it’s very hard to see that play out now that the contractors have moved off the site.” 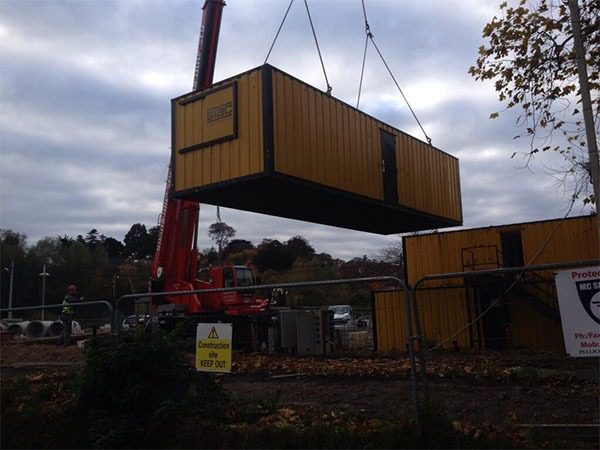 The flood defence scheme has hit several bumps in the road since contracts were signed in February 2012.  In August of this year a dispute between SIAC and Bray Town Council over a technical design issue led to a delay in the works and SIAC then entered examinership in October, effectively grinding work to a halt.

The €28 million project, which was due to be completed in October, was supposed to include the widening and deepening of the river channel and the construction of walls and embankments along a 3.3km stretch from Silverbridge at the N11 to the Harbour Bridge at Bray Harbour.

This was seen as essential work that was needed to reduce the risk of flooding in the town and protect public and private property.

Cllr Brady has called for an emergency meeting of Bray Town Council to shed more light on the situation. 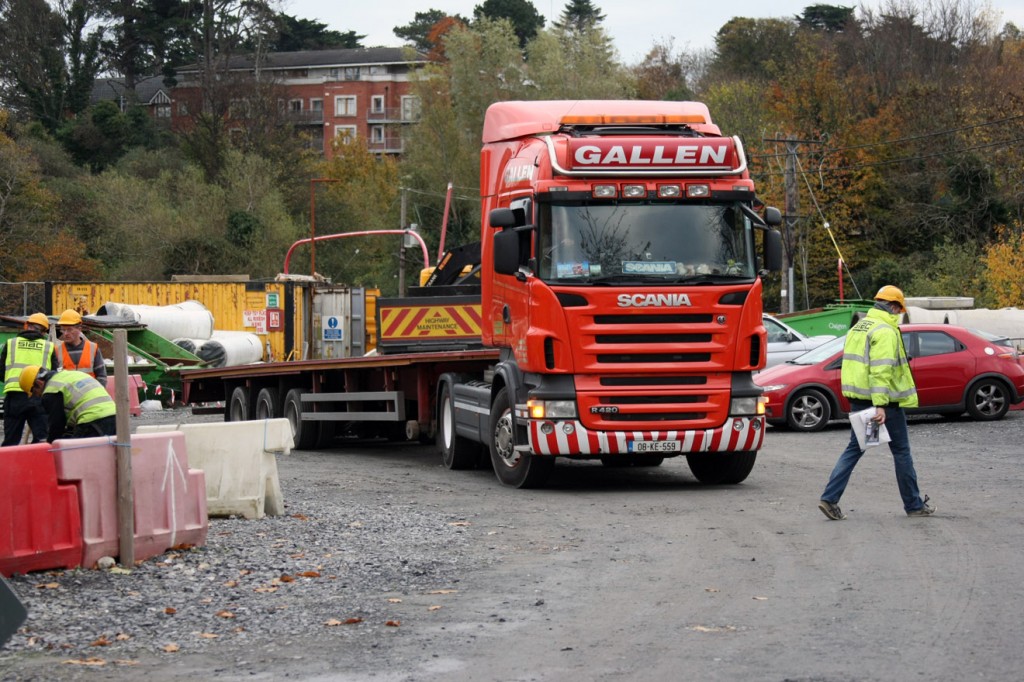