Council house rents to rise by 2015 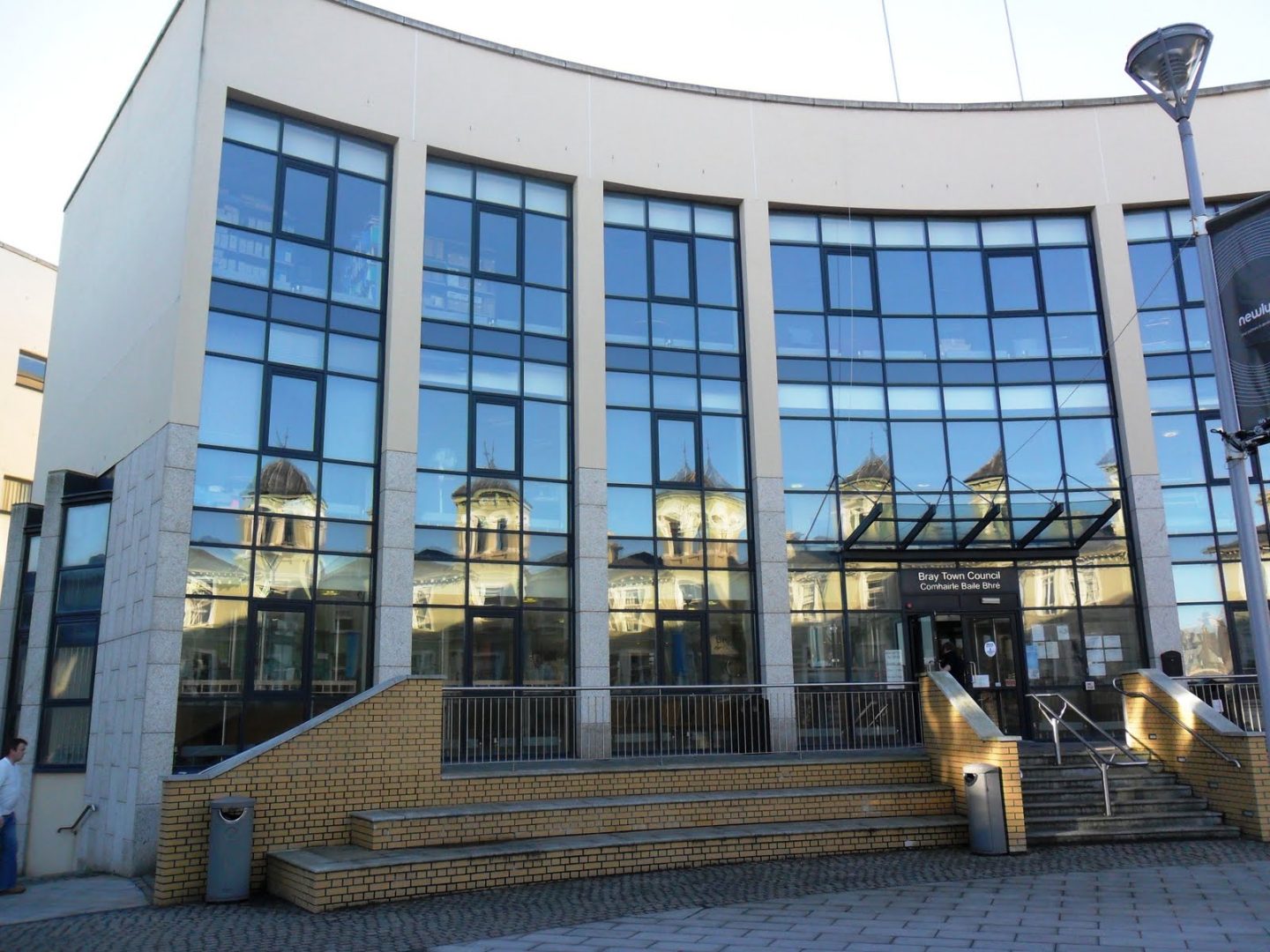 At a meeting of Bray Town Council last week, members were informed that the Government has instructed local authorities to raise their council housing rents so that by 1 January 2015 the national minimum housing rent will be €30 per week.

The council’s Municipal Policy Committee received the news that as part of the Government’s plan to abolish town councils, all municipal authorities have been instructed that they must raise their minimum housing rent to that of the County Council.  In Bray’s case that will see those who pay the minimum rent of €19.50 per week rise to €24 per week next year.

Following on from this the Government has informed Councils that a new national minimum rent will come into force from January 2015 at a rate of €30 per week.

Those paying more than the minimun level will see an equivalent knock-on effect which will see them pay a corresponding higher rate in the coming months.

“This is just the latest example of how the people of Bray are going to lose out as a result of the Government’s abolition of town councils and local democracy,” said Councillor David Grant.  “Increasing the amount of rent for those in local authority housing is further proof of the Government’s policy to take money out of people’s weekly income without any regard for their ability to pay.  This policy also confirms the approach that Fine Gael and Labour have taken in government to centralise power and remove the power from local councils to determine their own affairs.

“This 50% increase for those on the minimum council housing rent and similar increases for all other tenants will hit family incomes.  It is something else that is unfair and harsh on hard pressed households,” said Cllr Grant.