Dargle flood works will restart in 2014 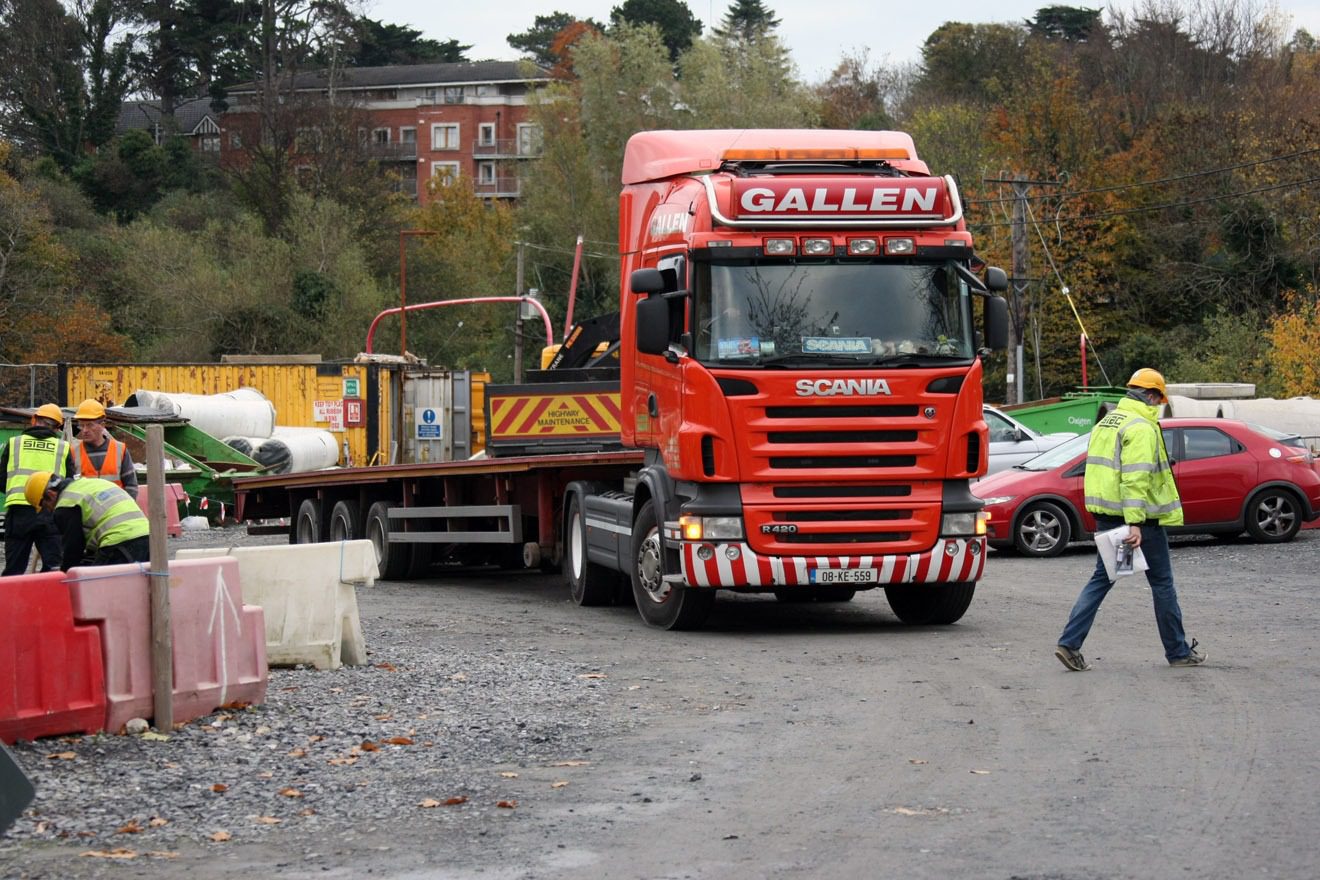 The Office of Public Works (OPW) has said that funding for the completion of the Dargle Flood Relief Scheme is still available despite a suspension of works on the site.

Bray Town Council yesterday confirmed that construction on the site has been suspended and that building contractors SIAC have pulled out with immediate effect.

The council will begin the process of appointing a new contractor, with a view to being in a position to re-commence in-river works in 2014 during the next available season.

Until that time, Bray Town Council will take responsibility for the ongoing upkeep and security of the site.

Councillor David Grant said the withdrawal of SIAC from the site is a positive development that will allow the council to start a clean slate.

“With the deadlock in the dispute having been broken and the contractor no longer involved in the project it provides the Council and the Office of Public Works the opportunity to restart the project with a new set of contractors and time schedule,” he said.

“There are things that have been learnt from the recent delay and things that will have to be taken on board to satisfy local residents.

“I will be raising this at next week’s Council meeting and looking for further information and clarity on what is to happen,” said Cllr Grant.