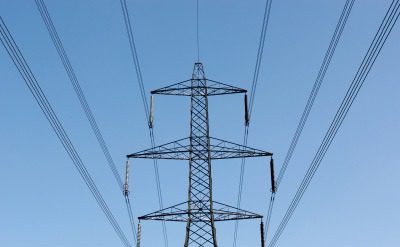 Eirgrid has announced that it is extending the third phase of the public consultation period for the Grid Link Project until Tuesday, January 7, 2014 at 5pm.

The controversial €500 million Grid Link Project will see the construction of a corridor of 150-foot high pylons to support three new 400kV power lines stretching from Cork to Dublin.

The consultation process was due to end on November 26, however the Joint Oireachtas Committee on Transport and Communications asked Eirgrid to extend this consultation to the December 31. EirGrid has agreed and will continue the consultation period until the January 7, 2014 to cater for the Christmas period.

The Stage 1 Report for the project has identified a number of possible route corridors for the proposed overhead power lines and two of these routes pass through Wicklow adjacent to Carnew, Shillelagh and Baltinglass.

“We are grateful for the feedback received from members of the public during all three periods of public consultation on the Grid Link Project to date,” said John Lowry, Grid Link project manager.

“EirGrid is listening to the concerns that members of the public and their representatives have raised in relation to the upgrading of our national electricity network. We are extending this third consultation period so that interested parties have plenty of time to have their say in relation to this vital project.”

“I have submitted my objection to the pylons and the over grounding of the 400kv cables through the beautiful countryside of south west Wicklow. I also don’t want it imposed on any neighbouring counties. International best practice is to underground cables of this magnitude and the Irish government needs to make a commitment to follow suit.”