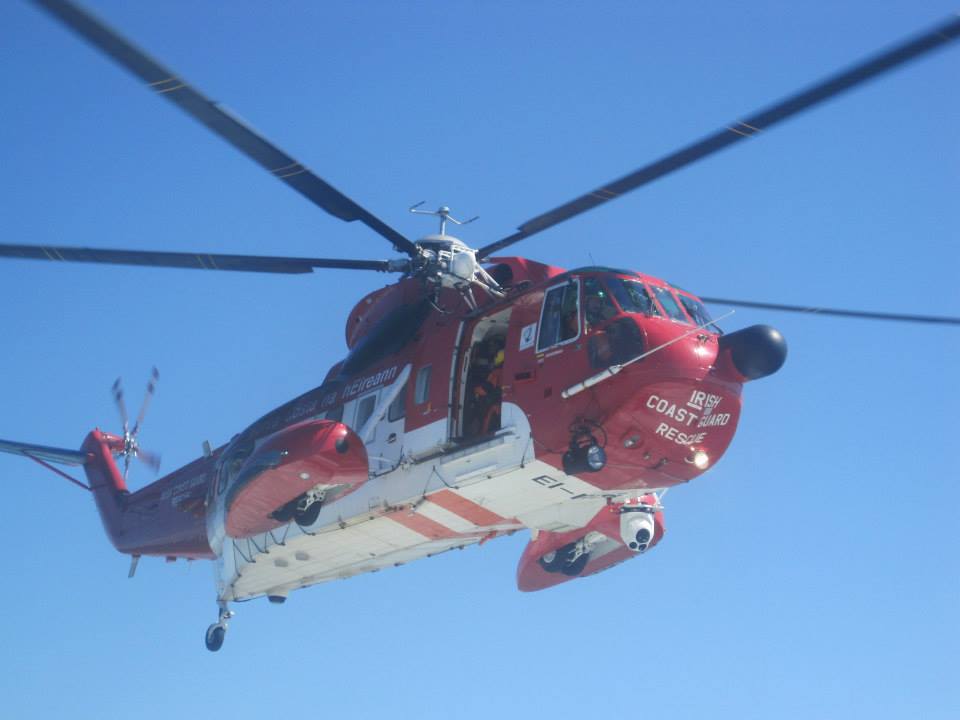 A woman has been pulled from the sea on Greystones beach this morning.

Greystones coast guard were called to assist gardai after a woman was reported in the sea on the north beach just after 9.30am.

Local gardai pulled the woman from the water and 3 paramedics aided by the coast guard quad bike treated her for hypothermia.

The woman was airlifted from the beach by Rescue 116, the coast guard helicopter, and transferred by ambulance to hospital. 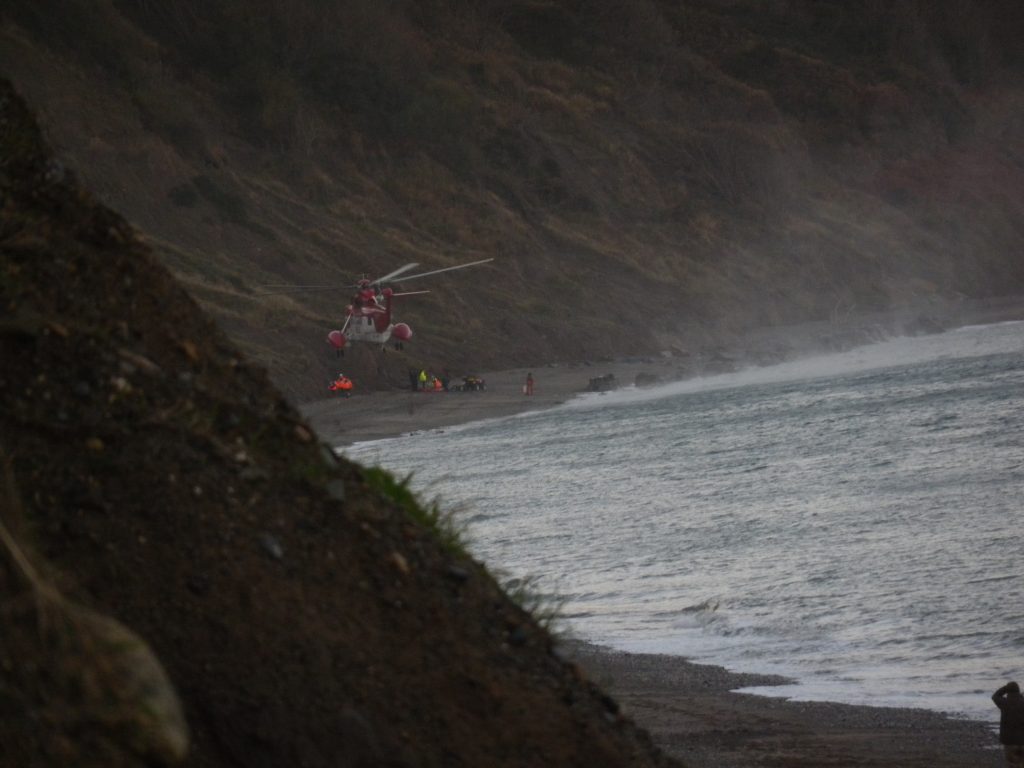 Rescue 116 at Greystones beach this morning