Film by Wicklow director to enter production in Spring 2014 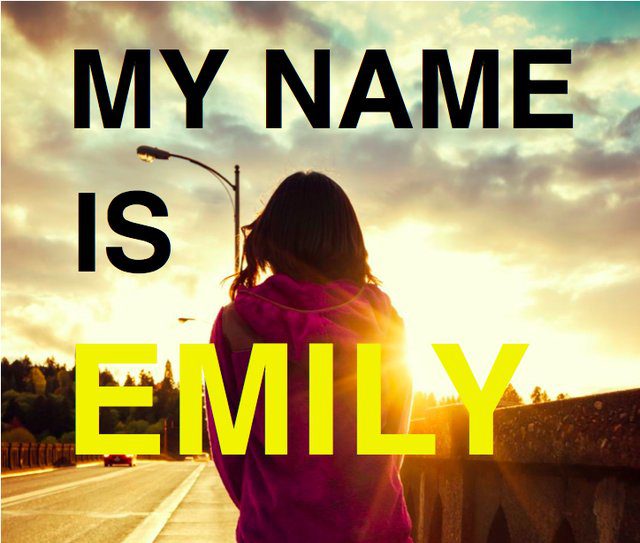 “My Name is Emily”, an Irish feature film by Wicklow-based film-maker Simon Fitzmaurice, is set to go into production in the spring of next year. 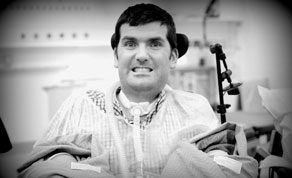 The film, described as a story of madness, sadness and love, follows 16-year-old Emily who escapes from her foster home to find her father who is locked up in a mental institution.

Fitzmaurice, who was diagnosed with motor-neuron disease in 2008, is a multiple award-winning director, including awards for his short film ‘The Sound of People’ and wins at the Belfast Film Festival, Foyle Film Festival and Huesca Film Festival, as well as an Honourable Mention at the Oberhausen International Short Film Festival.

Living on a ventilator and using just his eyes, Fitzmaurice wrote the script and now plans to direct the production, which will be released in 2015.

“What Richard Did” director Lenny Abrahamson said: “My admiration for him as a man is not the reason I will be supporting his film […] I’ll be supporting it because Simon Fitzmaurice is a truly unique and gifted filmmaker and ‘My Name Is Emily’ is an extraordinary script.”

“My Name is Emily” is currently in the process of seeking funding and the project’s Indiegogo campaign has already received endorsement from international filmmakers such as Alan Rickman and Jim Sheridan.