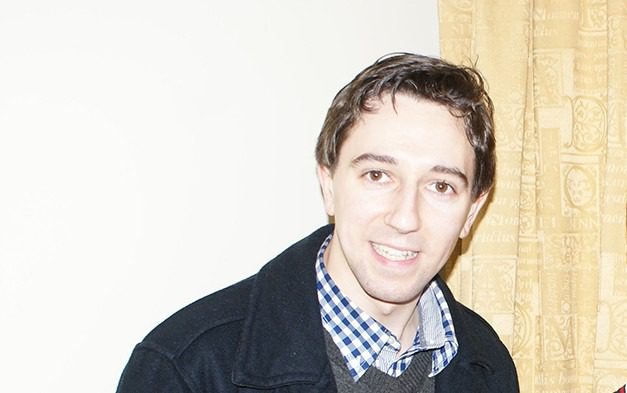 Greystones student, Robert Sparkes is jetting off to Pune in India to represent Ireland in the International Science Olympiad.

The National Junior Science Olympiad, which was held in DCU last October, is a competition for Junior Certificate students who achieved 95% or higher in Mathematics & Science and a minimum of six A’s in last summer’s state exams.

A total of 138 students of the 56,000 who sat the Junior Certificate competed for 6 places to represent Ireland in the International Junior Science Olympiad.

Robert Sparkes from Greystones won a silver medal at the National competition and with five other members of the Irish Team flies out this Sunday to Pune in India to represent Ireland in the International Olympiad which is being between the1st and 12th December.

Robert is a past pupil of St Kevin’s National School in Greystones and is currently a Transition Year student in Wesley College.

Speaking before Robert departed for the international competition, Greystones-based TD Simon Harris said, “This is a major achievement for Robert. He is clearly extremely gifted and it is a major honour for him to be representing Ireland in this international competition in India. I wish him and all the Irish team every success as they set off to represent our country.”