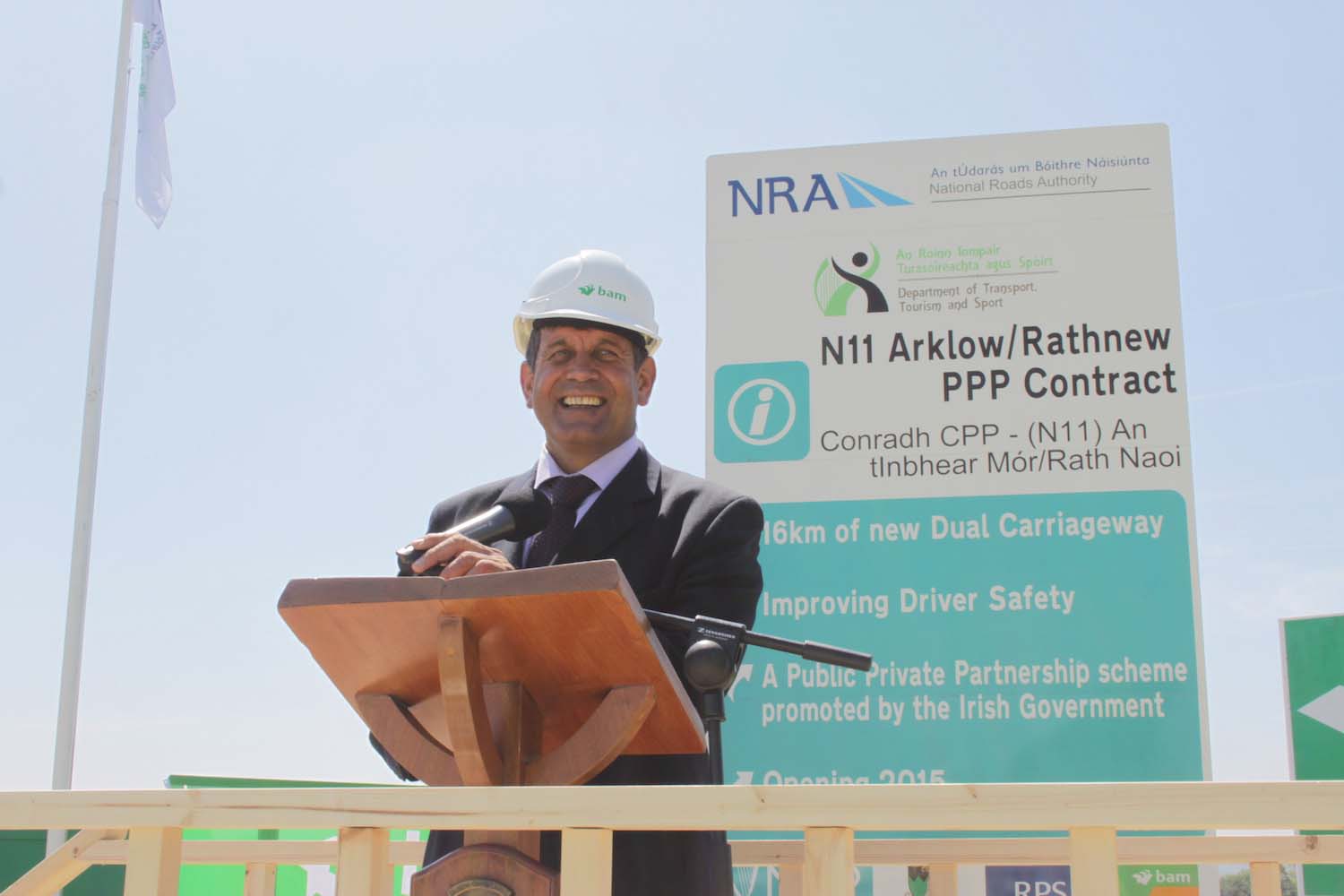 A man has pleaded guilty to assaulting the son of Wicklow TD Andrew Doyle at Waterford Circuit Court yesterday.

Kevin Doyle (23) was on a student night out in Waterford city when he was assaulted at an ATM. He suffered a broken jaw and his younger brother Michael (21) had his tooth knocked out.

Eoin Guthrie (23), with an address in Kingswood Heights in Tallaght, pleaded not guilty to the assault causing harm of the two brothers in February last year, but pleaded guilty to a charge of simple or common assault on Kevin Doyle yesterday. He was found not guilty of assaulting Michael Doyle.

Kevin Doyle was in Waterford city on a mystery tour with fellow students from UCD on the night of the incident. He met his brother, a student at Waterford IT, and the men went to an ATM to get money for the night out.

CCTV footage played for the jury showed Michael Doyle arriving at the ATM and attempting come between his brother and Mr Guthrie.

Kevin Doyle was then knocked to the ground and repeatedly kicked in the head by Guthrie’s friend. This man has already pleaded guilty to the assault.

Sentencing has been adjourned until next year pending  the preparation of probation and welfare reports. 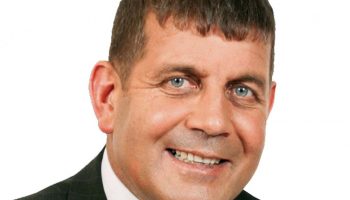 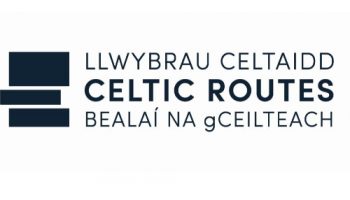