Murdered woman was originally from Greystones 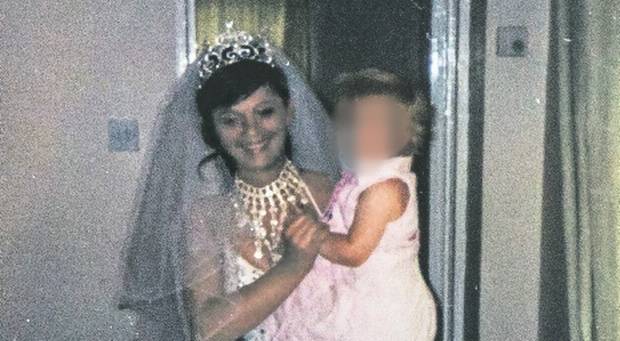 A woman in her 20s is continuing to be questioned about the murder of 20-year-old Brigid Bernadette Cash who is originally from Greystones.

The mother-of-one was found dead in a house in Blanchardstown yesterday morning.

A post-mortem showed she had sustained severe head injuries consistent with a violent assault.

The woman in custody is being detained at Blanchardstown Garda Station.

Gardaí say they are following a definite line of inquiry in their investigation.

Ms Cash, whose body was found at a house in Warrenstown Walk, was attacked at a party there in the early hours of Thursday morning and kicked a number of times in the head

Gardaí believe five or six people in the house at the time then fled, leaving the victim lying unconscious on the floor of a downstairs room.

Gardaí are appealing to all those who were at the house between 5pm on Wednesday evening, when the party began, and 10.30am the following morning, when Ms Cash was found.

The woman in custody can be questioned for a total of 24 hours.