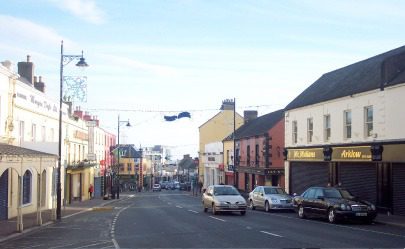 A public meeting is taking place in Arklow this weekend in protest at the trial of a one-way system in the town’s main street.

The meeting will take place at 3pm on Saturday at the bandstand and a large crowd is expected.

Arklow residents are furious with the changes that have been implemented and a petition to reverse the decision has already secured more than 1,000 signatures.

The protest has been organised by local resident Sean Brown, who says the council should concentrate on making it easier for shoppers to access the main street, which he says is not being achieved with this latest initiative.