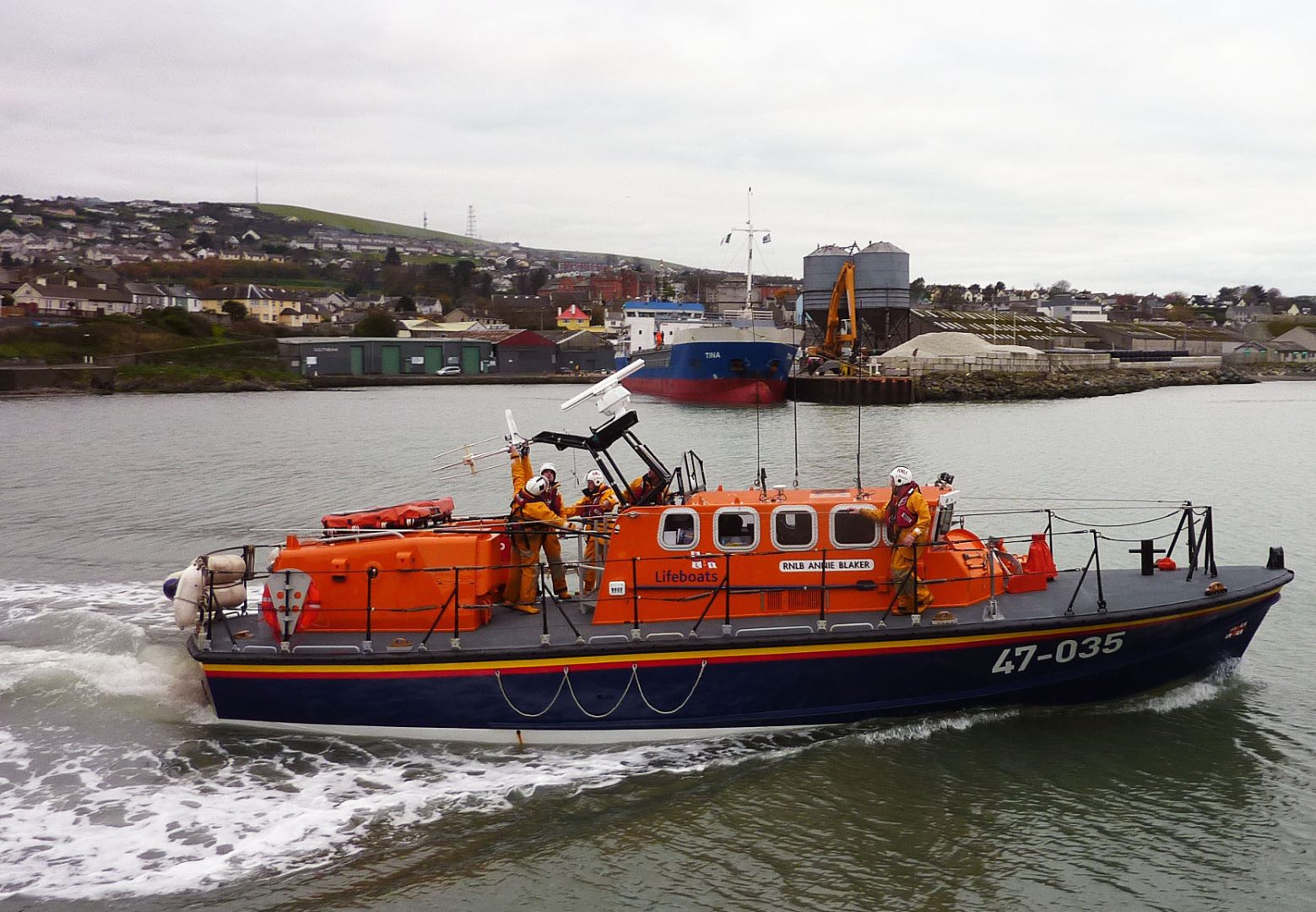 The three-man crew were unable to start the engine and fearing their boat would be swept ashore, contacted the Coast Guard for assistance.

The all-weather lifeboat launched at 2:30pm under the command of Coxswain Ciaran Doyle followed a few minutes later by the inshore lifeboat.

The drifting fishing vessel was located ten minutes later about half a mile east of Bride’s Head. A towline was quickly established and the stricken vessel was towed back to Wicklow by the lifeboat.

Speaking after the call out, Tommy Dover from Wicklow RNLI said: ‘The boat with three fishermen aboard was landed alongside the East Pier at Wicklow Harbour shortly before 3pm this afternoon, safe and well’.