Russborough bowl sells for half a million euro 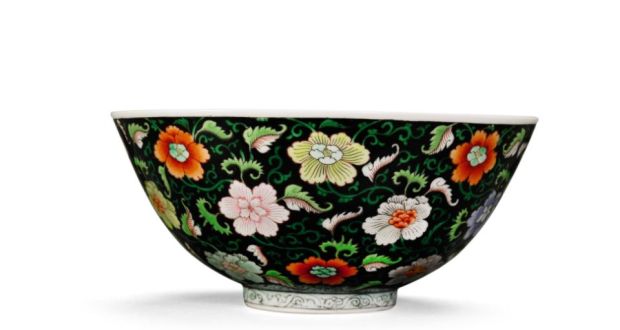 An antique from one of Wicklow’s stately homes has fetched more than half a million Euro at auction in the UK. Sotheby’s in London yesterday sold an ‘extremely rare’ Chinese bowl, from Russborough House, near Blessington, for €517,099.

The porcelain bowl dates back to the 18th Century and is ornately decorated with hand painted flowers on a black background.

It was amongst a collection owned by the late Lady and Sir Alfred Beit, who bought it from a dealer in London, for an undisclosed sum, in 1958.

The Beit’s collection raised a total of 1.2 million Euro, speaking on East Coast FM on Thursday morning Eric Blatchford said the money will be used to pay for the upkeep of Russborough House but mainly to repair the roof and deal with the problems of damp. 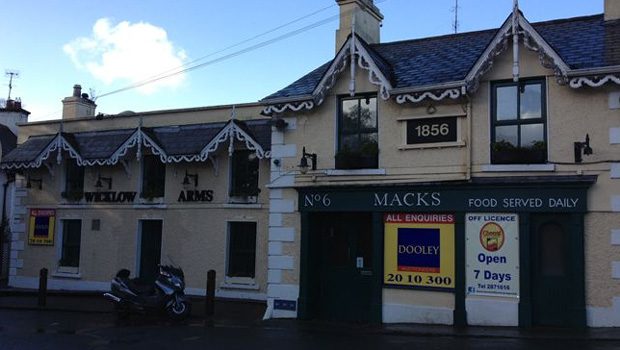 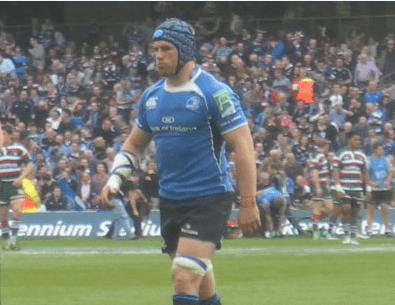