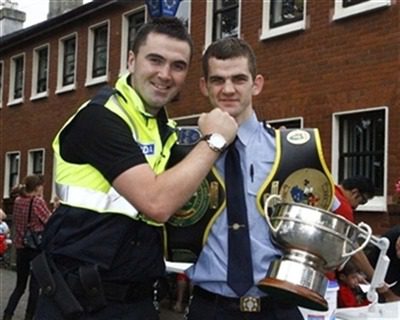 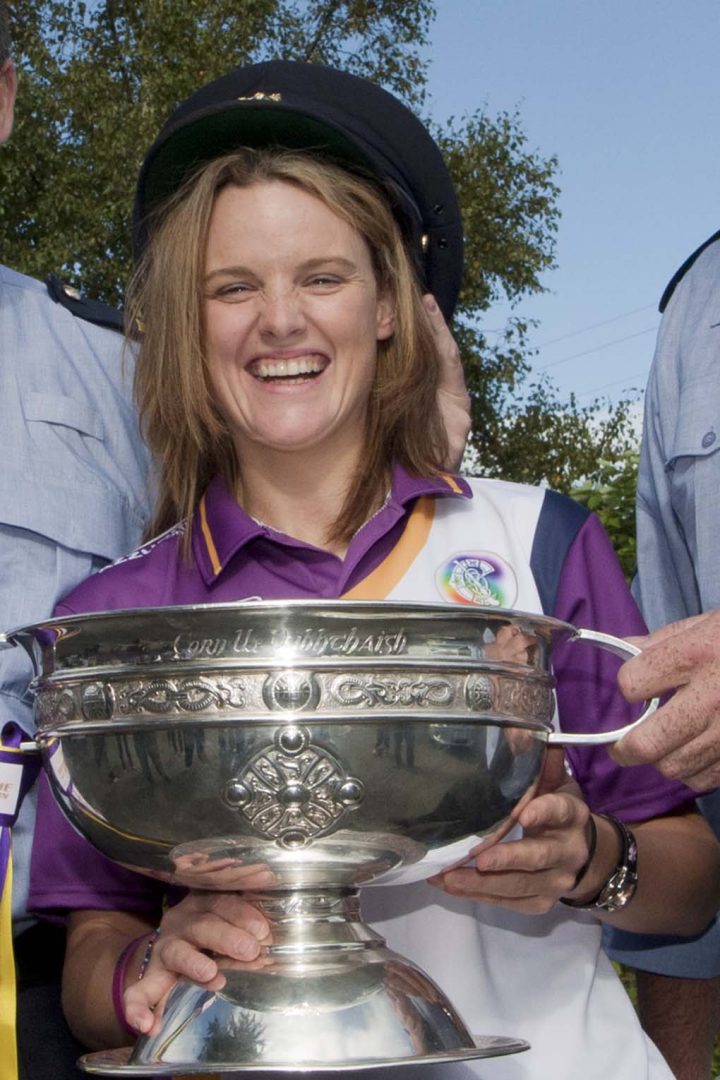 Niall Kennedy, who is stationed in Wicklow town, received his award for his achievements in boxing this year.

In February of this year Niall fought and was narrowly beaten in the final of the Super Heavyweight division at the National Boxing Championships.

He has represented An Garda Síochána and his country with distinction in the Haringay Police Cup and the World Police and Fire Games, winning the open Super Heavyweight title at each event.