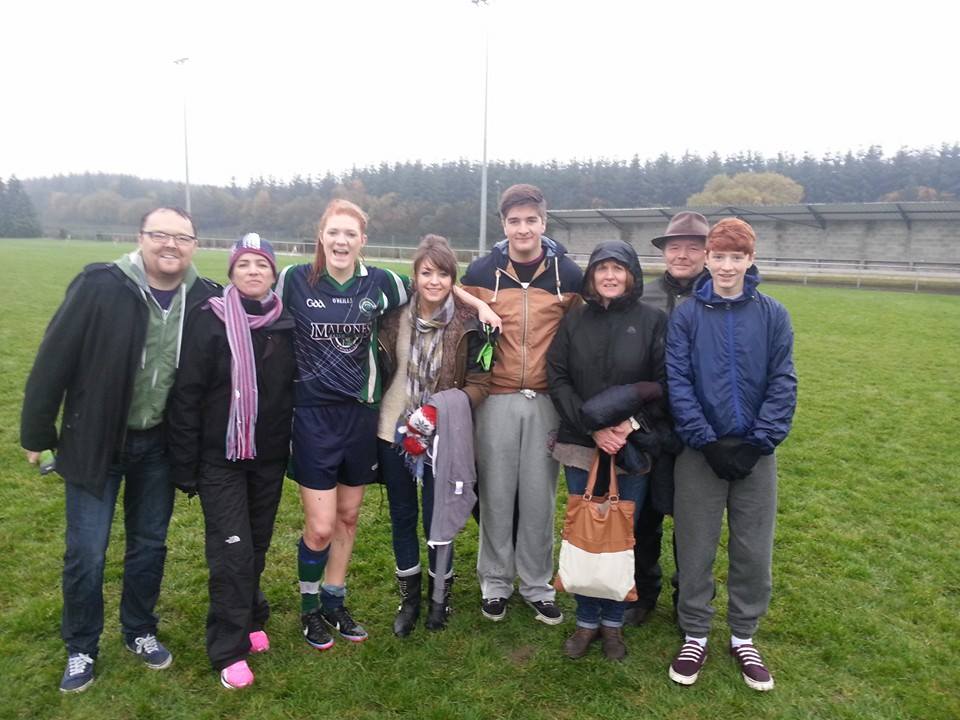 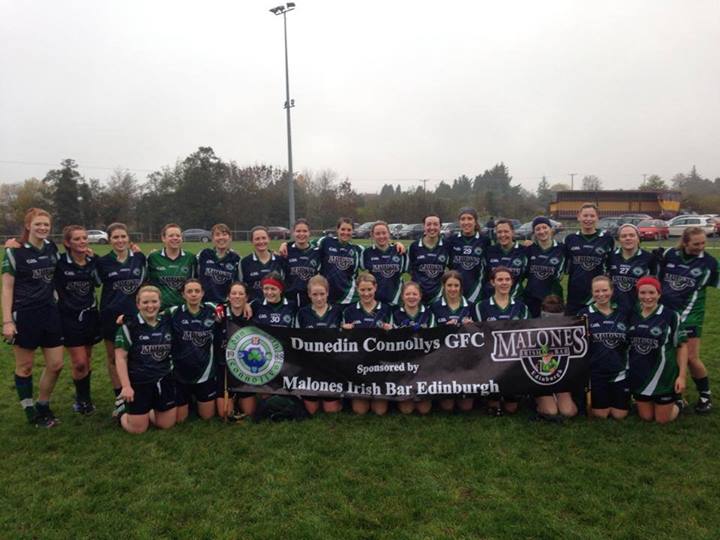 Little did Greystones ladies footballer Caoilfhionn Deeney know when she left Wicklow to study in Edinburgh she would take part in a second All-Ireland final with a team from her adopted country.

Caoilfhionn and her sister Meadhbh were members of the Wicklow ladies All-Ireland winning team who beat New York in October 2011.
Dunedin Connolly’s Ladies team from Edinburgh made history over the weekend as they won the All Ireland Junior club semi final, helping to put Edinburgh football on the map.

This is a fantastic achievement for the Dunedin Connollys in their inaugural season in the British Championships which they also won earlier this year. 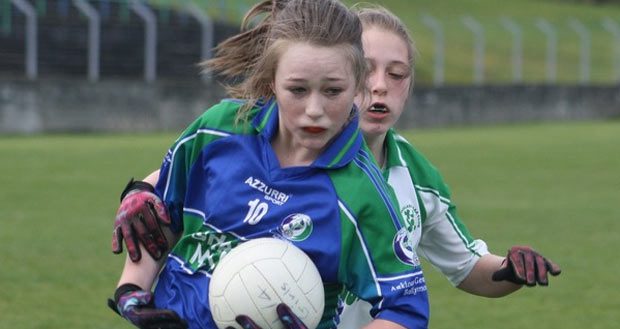 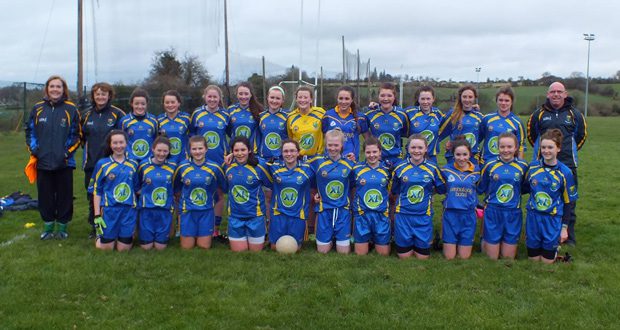 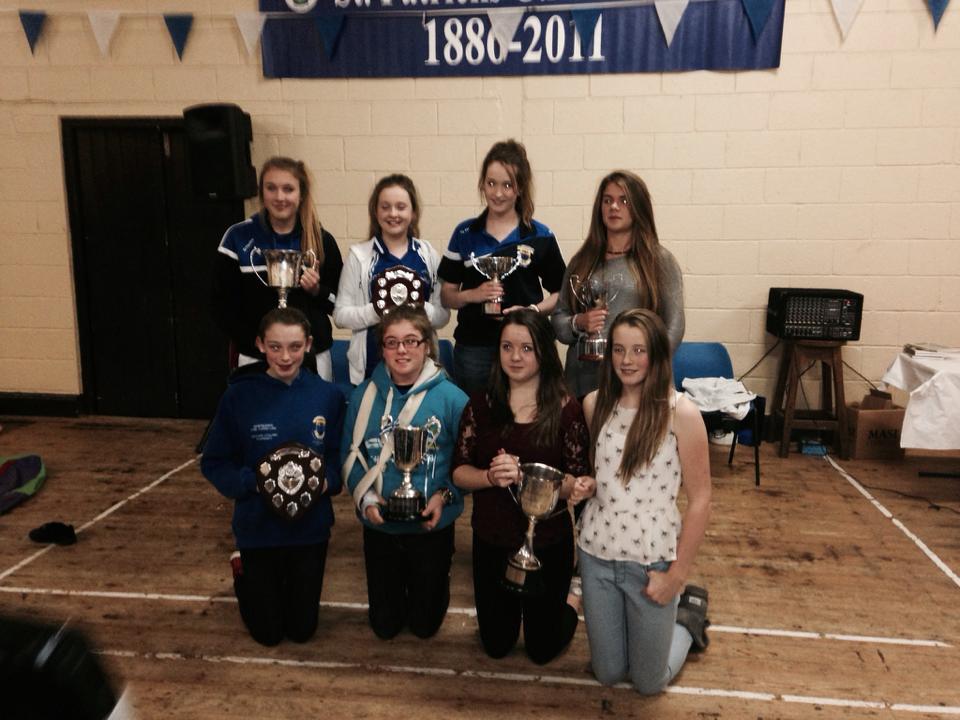