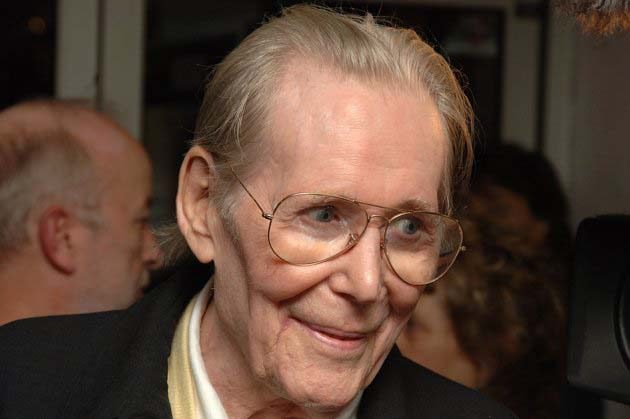 Actor Peter O’Toole, who shot to fame in the Oscar-winning epic Lawrence of Arabia, has died, aged 81.

The acclaimed leading man died yesterday at the Wellington hospital in London after a long illness, his agent Steve Kenis said.

“He was one of a kind in the very best sense and a giant in his field,” Mr Kenis said.

O’Toole enjoyed a long stage and film career and was nominated for an Oscar eight times. He did not win but received a special Oscar from his peers for his contribution to film.

He was best known for his 1962 role in the epic David Lean film Lawrence Of Arabia.

O’Toole played the role of Jim Larkin in the R.T.E series Strumpet City.