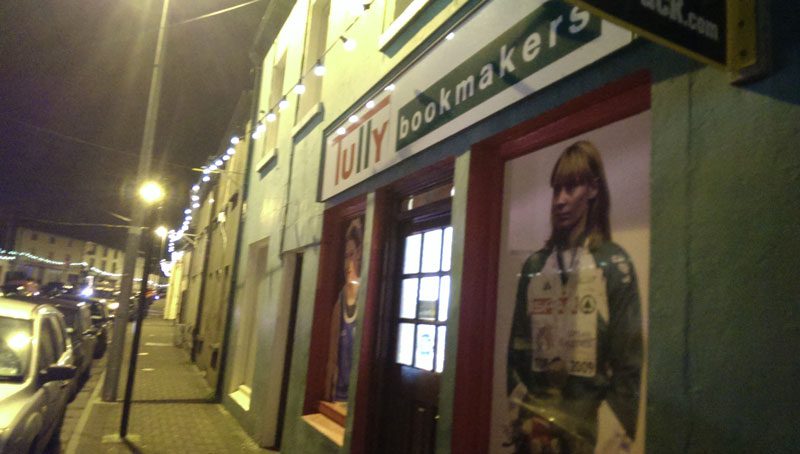 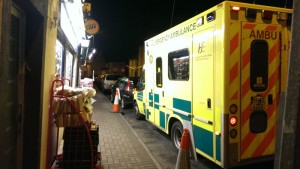 A member of staff was treated at the scene

Arklow gardai are investigating an armed robbery that occurred in the town yesterday evening.

At around 5.35pm, two masked men entered Tully’s Bookmakers on the Lower Main Street brandishing what appeared to be a pellet gun and then fled out the front door on foot.

A member of staff was hit in the face after a shot was discharged and received treatment at the scene.

The men, described as being six foot tall, escaped with a sum of cash.

No arrests have been made and investigations are continuing.

Anyone with information on the incident or who may have seen something suspicious in the nearby area is urged to call Arklow gardai on 0402-32304.