Family pet mauled to death by pack of hunt hounds 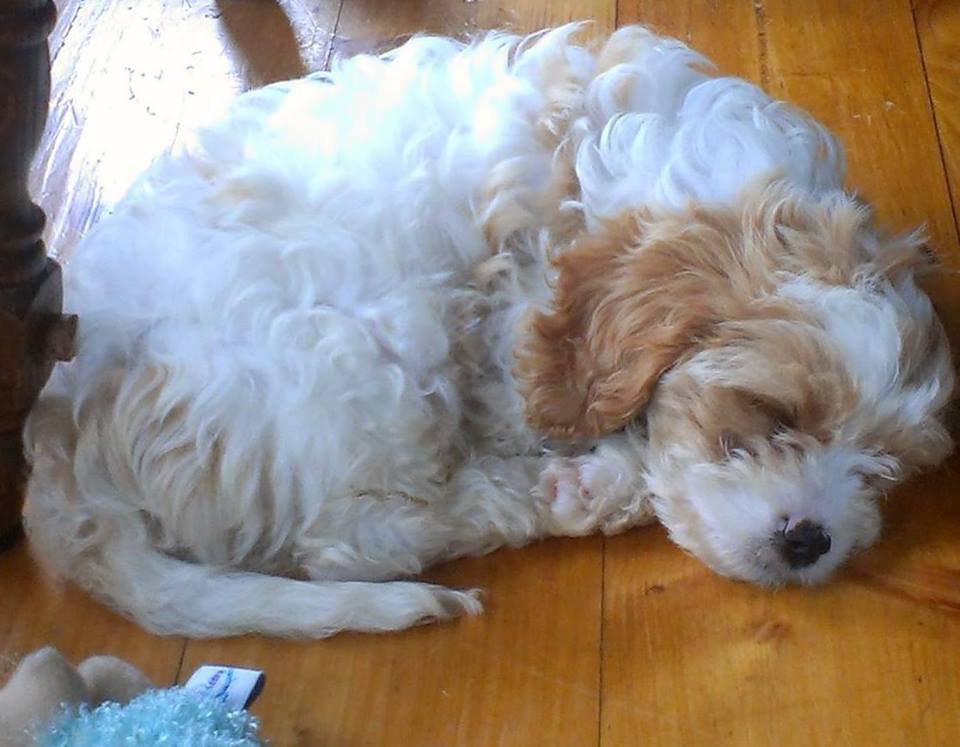 A family in Ashford claim that a pack of “blood thirsty” hounds from the Bray Harriers hunt savagely attacked and killed their pet dog yesterday afternoon.

The incident happened at around 4pm when the Harriers were organising a hunt in the area.

The family’s pet, a hypoallergenic dog named Isabelle, tried to escape from the hounds by running into a nearby field, but didn’t get far and was brought back to the house by one of the hunters. She was then treated by a vet who was with the hunt but she succumbed to her injuries shortly afterwards.

The family say they are “devastated” by the shocking attack and have set up a Facebook page calling for stricter regulation of the sport.

A statement released on the Justice for Isabelle page says a pack of around 20 dogs entered through the family’s front gate followed by horses and riders who tried to bring the dogs under control.

“This shocking and barbaric sport needs to be strictly regulated. These blood thirsty hounds were out of control and were allowed to roam freely past houses with families, young children and pets. Laws need to be changed so this is never allowed to happen again.

“Are we going to wait until a child or adult is hurt and injured while these blood thirsty hounds hunt for their prey?” 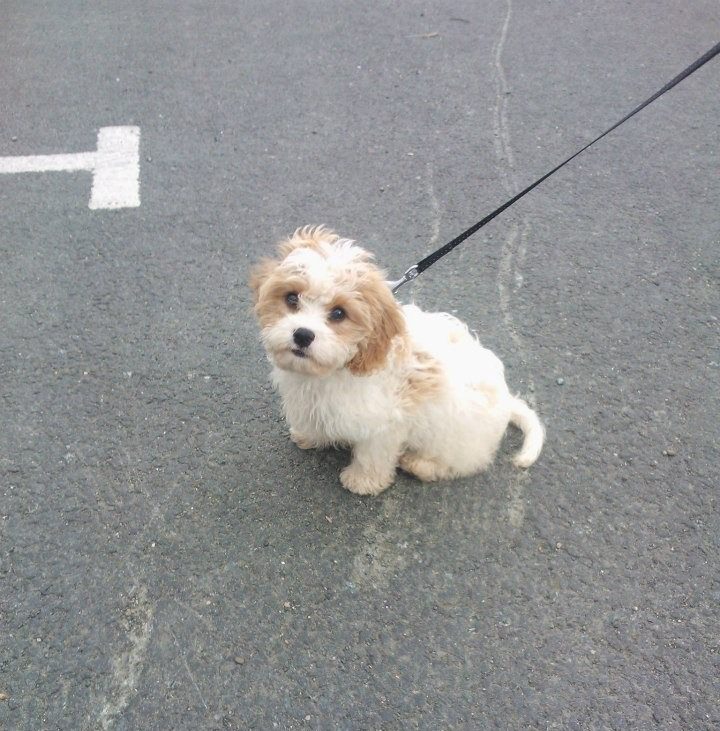