The HSE has reduced cuts to disability service organisation Sunbeam House in Bray, allowing the organisation to reinstate transport services to and from the centre.

This cutback was made under the Haddington Road agreement on public sector pay but was seen at the time to be an erroneous  application of the terms of the agreement by the HSE.

The €189,461 cutback resulted in the immediate withdrawal of transport services to and from Sunbeam for some clients in North Wicklow. This cut was in addition to a 2% overall budget cut that was imposed at the beginning of the year.

Independent TD Stephen Donnelly said that annual cuts to Sunbeam House’s budget were making it extremely difficult for the charity to provide services and said he would continue to work with Sunbeam House to ensure the charity gets the funding and recognition it deserves.

John Hannigan, Managing Director of Sunbeam House said: “These successes mean we can avoid some of the cuts to transport which were planned and critically, that no services need now be cut. I’m delighted with the support we have received in this fight, particularly from Stephen Donnelly.”

Meanwhile, €200,000 in funding from the National Lottery Discretionary Fund has been granted for the construction of a new day care centre in Blessington. €500,000 had already been raised by the local community and it is hoped the Government’s contribution will cover the full building cost. 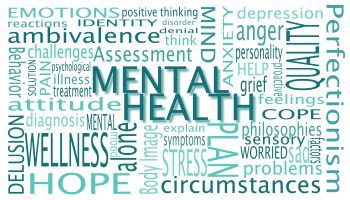