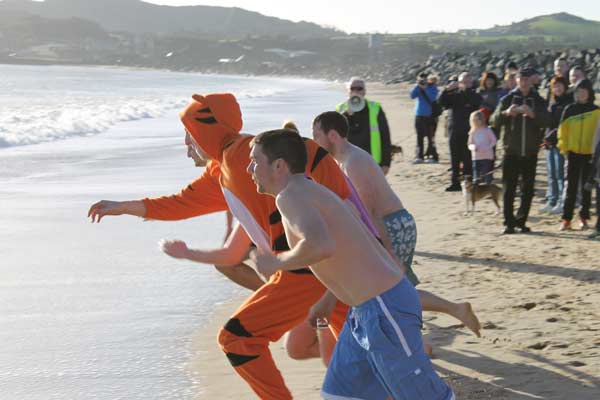 Named in honour of a respected former member, the Tom Clandillon Memorial Swim was held on the South Beach at 12pm in glorious sunshine.

Over 40 swimmers were cheered on by a crowd of spectators with the local RNLI overseeing the event.

Funds raised a the event will go to a number of local charities.

The Annacurra Community Swim also took place on the South Beach at 11am with funds raised going to Move4Parkinsons. 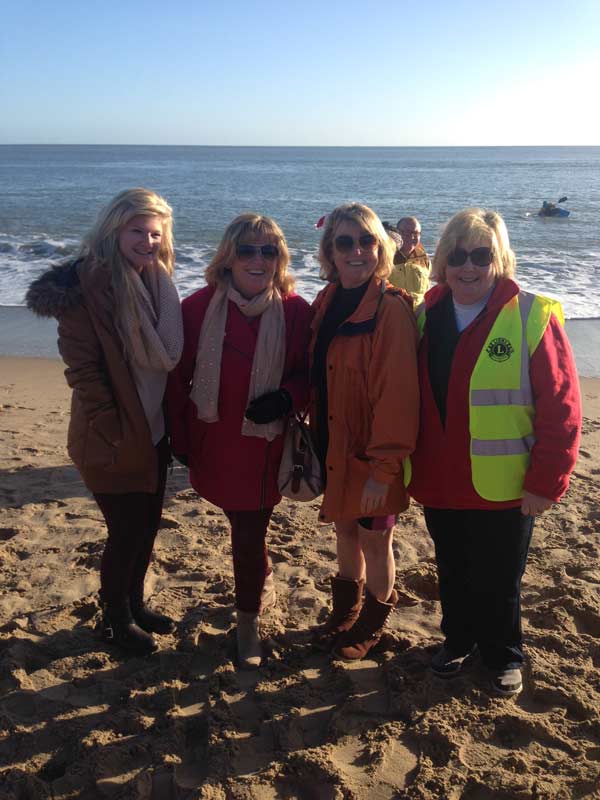 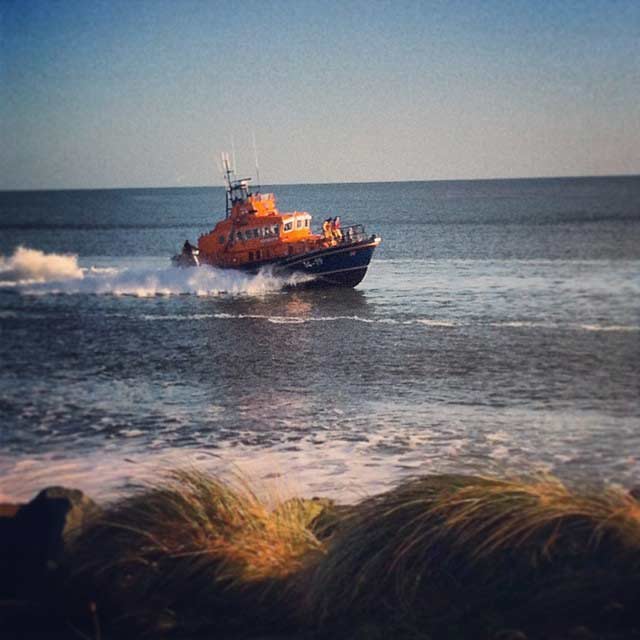 Arklow RNLI in action at the South Beach