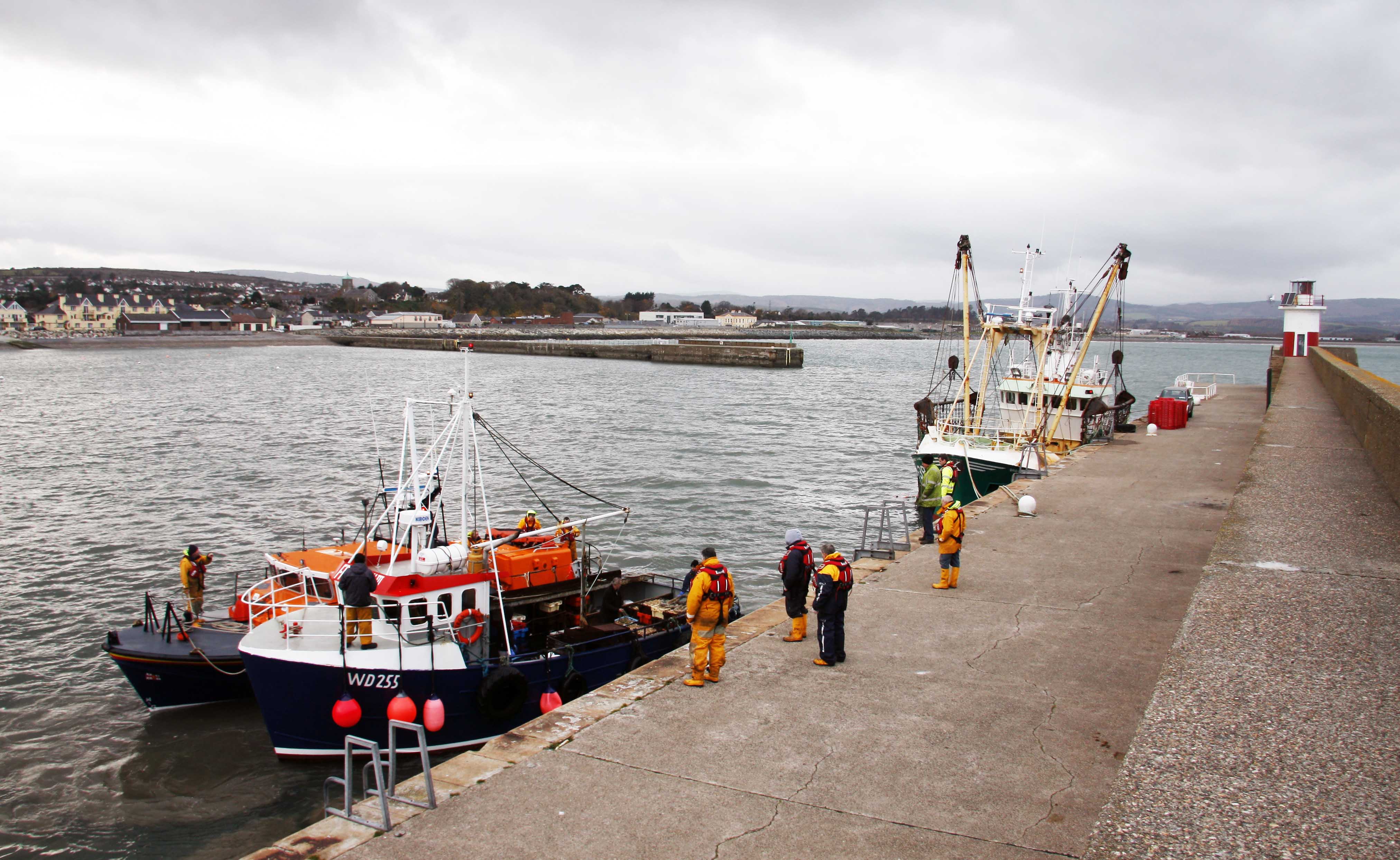 Wicklow all-weather lifeboat launched shortly after 12.20pm Friday, November 29 to go to the assistance of a fishing vessel.

The lifeboat crew located a vessel drifting nine miles south-east of Wicklow Head shortly after 1pm. The fishing boat with four crew had suffered engine failure and was unable to return to port.

The volunteer crew quickly established a towline and the fishing vessel was  taken back to Wicklow Harbour.  It was brought alongside the East Pier just before 3pm.