Parts of county without power as storm takes grip 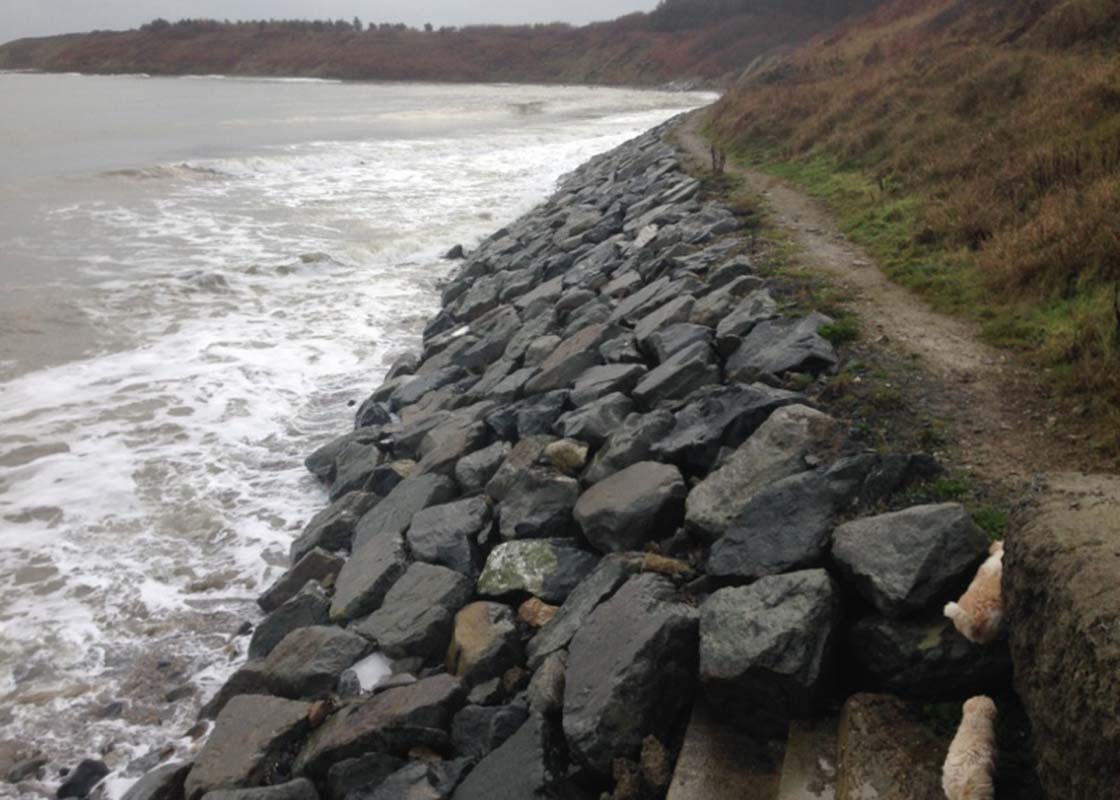 Many parts of the county are without power as a storm sweeps across the country. The AA report major disruption with extremely stormy weather is affecting most areas at this stage. Motorists are advised to take care, particularly in high-sided vehicles and on open or exposed roads. Spot flooding has been reported in Aughrim, Rathdrum and Avoca.

Avoid the N11 Dublin/Wicklow Rd Kilcroney Exit due to severe flooding also excess surface water on the N11 at Glen of The Downs.

2 floods on 21 bends going to Enniskerry ,  leaves causing problems on road Carrickmines to n11 via Enniskerry

Avoid the Rathnew/ Glenealy Rd in Glenealy and also the Beehive/Wicklow Town Rd (R751) due to trees down.

Trees down on the Manorkilbride/Sallygap road.

Outbound on the N81 reports of fallen branches after Jobstown, traffic is back to the Stadium at the moment.

Three people have been injured after a section of the roof at Kent Station in Cork collapsed due to high winds.

Roofing on the Cobh platform collapsed shortly after 3pm and landed on an unoccupied passenger train. The 3pm train to Cobh has just departed the station.

Three people on the platform at the time suffered minor injuries and have been taken to hospital.

The Coastguard service is warning people to stay away from cliffs, piers and beaches as Met Eireann issues the highest possible type of weather alert.

Parts of the northwest are being lashed with winds of up to 90 kilometres and hour and gusts of up to 150k.

Wicklow weather report coastal Leinster will see force 10 winds gusting to 100kmh +. Disruption to power likely in West to Northwest and risk of flooding during high tide is possible along the Western seaboard. There is still uncertainty in the models so tonight’s storm could be a now-casting situation nationwide instead of forecast. Commuters should take care early tomorrow morning.

As we highlighted last week we continue to monitor Xmas day data for another storm.