Shots fired in Bray, one injured

A teenage boy has been shot at and wounded in Bray this evening.

The boy received a gunshot wound to his foot and has been taken to Saint Vincent’s Hospital.

The incident took place in the Fassaroe area of the town at around 9.30pm.

A car believed to be involved in the incident made its escape down the Blind Lane just off the Upper Dargle Road.

Gardai searched the area using spotlights from overhead helicopters but no arrests have been made at this time.

Garda at the scene in Fassaroe, Bray (Picture: Shayne Phelan) 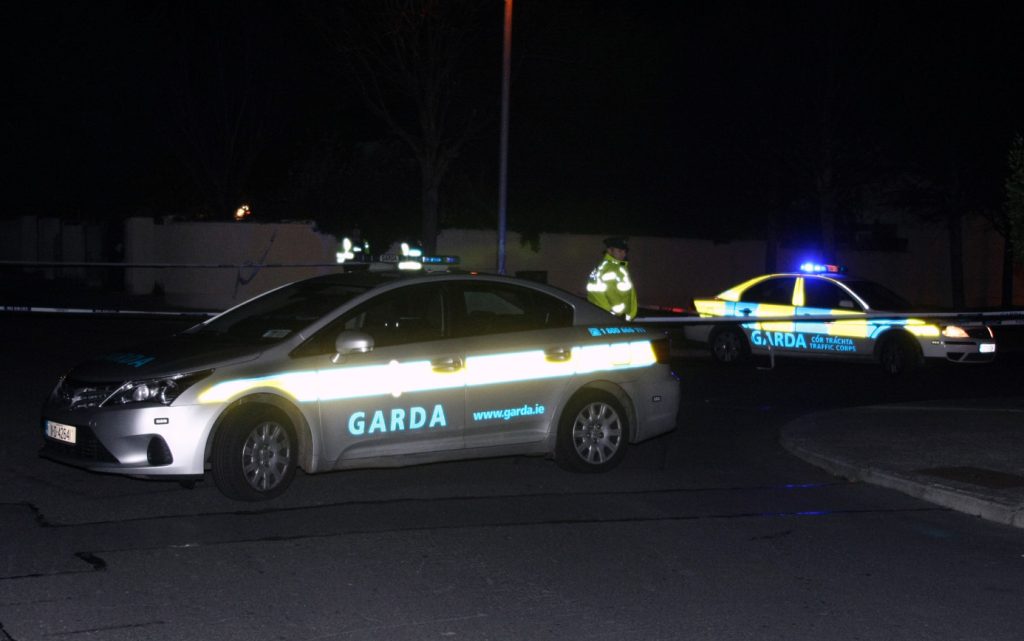