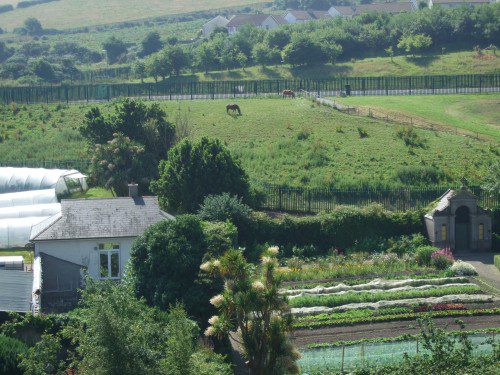 An entire crop of Brussels sprouts was stolen from an nun’s organic farm in Wicklow Town late on Wednesday night.

The Dominican sisters’ Farm and Ecology Centre was robbed of around €300 worth of produce the day before the sprouts were due to be harvested.

Speaking to Joe Duffy’s Liveline programme on Radio One, Sister Julie Newman said she was “disgusted” by the theft and said it was a huge to blow to all the staff who worked so hard on the crop.

Sr Julie suspects the sprouts were stolen to order and said that they would most likely be resold in an organic market.

“We went up to harvest some vegetables to sell in our farm shop and lo and behold, all the Brussels sprouts were gone,” Sr Julie told the show.

“Some people had been in during the night, snipped the stalks and now we have been left with none — or very few.

“The people that we employ are all local, many of them are unemployed and they have been working so hard here. They grew these Brussels sprouts right from seed and took great care of them. It is such a disappointment to see them all disappear just as they were ready.”

Sr Julie said that the centre sells Brussels sprouts at markets in Bray and Kilruddery every Christmas, but they would be unable to do so this year.

“It’s hard enough to survive in this recession, trying to sell locally grown organic veg without this happening. It’s just so demoralising and so disgusting that this could happen.”