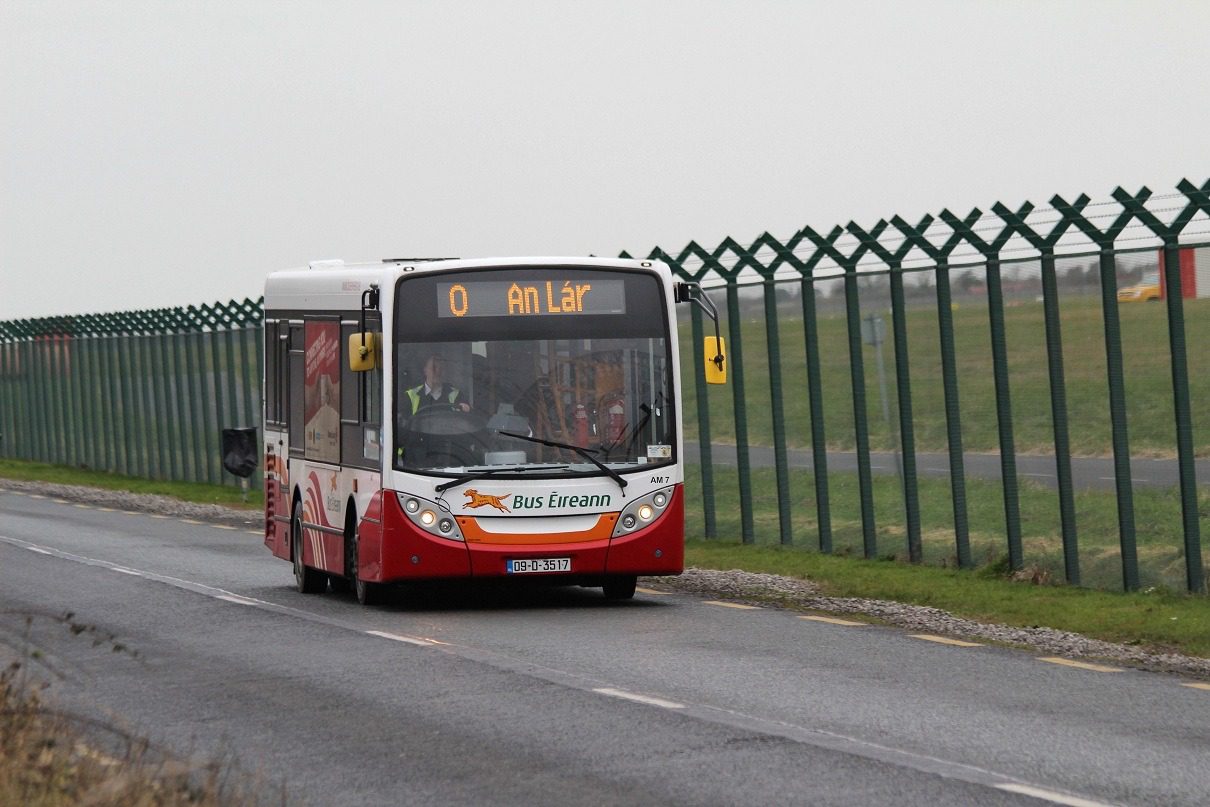 Concerned Arklow traders are once again calling upon Arklow Town Council to rescind their decision to impose a three month trial period on the one way traffic management system, now in operation since November 12 last.

The recently formed Arklow Upper Main Street And Wexford Road Traders welcomed Deputy Billy Timmins TD to their most recent meeting, on Tuesday evening last, with the Dáil deputy getting a clear insight into the problems arising for traders since the introduction of the one way system.

A number of business owners outlined to the deputy how trade had dropped abruptly and all were in agreement that the three month trial period, due to end on February 12, was too long.

Thirty nine businesses put their name to a presentation brought before Arklow Town Council earlier in the month, and with a number of case studies explicitly detailing the marked decline in trade the group had hoped to see the Council act accordingly on those findings.

At the following monthly meeting of Arklow Town Council, Acting Town Clerk Michael McNamara confirmed that the trial period would remain as scheduled, citing that the local authority was legally bound to do so.  However, Deputy Simon Harris TD, when attending the first meeting of the Upper Main Street And Wexford Road Traders, had indicated that he would seek guidance from the Department of the Environment on the issue surrounding the legal enforcement of a three month period of time for the one way system, and on Tuesday last he duly reported back to the traders with a communication from the Minister, Phil Hogan, assuring the traders that a mechanism was indeed in place for the local authority (in this case, Arklow Town Council), to revoke the initial decision if they so chose.

In Minister Hogan’s communication to the traders via Deputy Harris, he referred to the the section entitled “Motions to Amend or Revoke Resolutions”, which includes the following provision:  “A motion to revoke or amend a resolution of the Council can only be made on notice inserted in the Agenda, and such notice shall specify the resolution to be revoked or amended and furnish the terms of the motion to be made: but no such motion shall be allowed to appear on the Agenda to revoke or amend any resolution of Council within six months of the date of the adoption of such resolution except with the written assent of not less than 5 members of the Council.

A resolution may not be revoked at the meeting at which it has been adopted. It shall be necessary for adoption of a motion to revoke or amend a resolution of the Council that not less than 5 members (being not less than one half of the total number of members of the Council) vote in favour and subject to any statutory requirements.”

The traders group have maintained a belief that the steadfast position of Acting Town Clerk Michael McNamara throughout discussions has been erroneous at best, and with the clear guidance from the Minister, the traders are now hoping that the elected town councillors, on the strength of the stark presentation brought to them, will now revoke their original decision at the earliest convenience, with a meeting upcoming on January 3 next.  Knowing now the mechanism to amend or revoke a previous resolution of the Council without needing a period of time to lapse, the traders are seeking a minimum of five town councillors to table the motion to rescind their original decision.

The Upper Main Street And Wexford Road Traders also understand that a number of TD’s are seeking an immediate public meeting of the town’s stakeholders to address the difficulties arising from the introduction of the controversial one way system.

Meanwhile have revised their time table in Arklow which comes into effect on new years day.

Bus Éireann wishes to advise customers of the following changes to southbound bus stops in Arklow from 1 January 2014.

The southbound stops at Main Street and Lidl will no longer be served.

All Southbound services on Routes 2, 5 and 384 will pick-up at Ferrybank and Knockmore stops, a further stop on Connolly Street is planned for mid January (subject to Town Council approval).

Bus Éireann apologises for any inconvenience caused as a result of these changes.