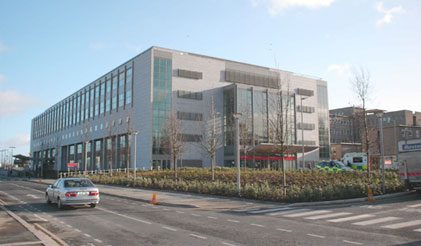 St Vincent’s has seen a doubling of medical and surgical admissions recently.

Wicklow TD Stephen Donnelly has demanded an immediate investigation into the under-resourcing of St. Vincent’s hospital.

Donnelly, who was an initial supporter of the closure of Loughlinstown’s A&E unit, claims lives are being put at risk because St. Vincent’s cannot handle the increase in referrals.

According to Mr Donnelly, clinicians at St Vincent’s say the closure of Loughlinstown’s out-of-hours service has led to a doubling of medical and surgical admissions and that resources needed to absorb the additional patients from Loughlinstown have failed to materialise.

“When we heard that the emergency department at Loughlinstown would be downgraded and 24-hour care stopped, we were told that it would improve the quality of emergency care for the people of Wicklow. But as of yet, St. Vincent’s has received no additional nurses and only a token complement of doctors,” Donnelly said.

“We hear that the ICU (intensive care unit) is over capacity and there aren’t enough beds in the hospital to take patients from the emergency department. It would appear that the plan is not being implemented as promised.”

Donnelly raised the issue with the Tánaiste in the Dáil yesterday and Minister Gilmore promised to convene a meeting of the management of St. Vincent’s, Loughlinstown and the HSE to establish why resources have not been allocated.

“This reconfiguration will save lives in Wicklow, but only when St. Vincent’s gets the resources the plan needs,” Donelly said. 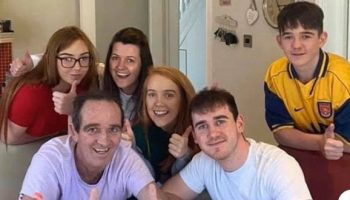