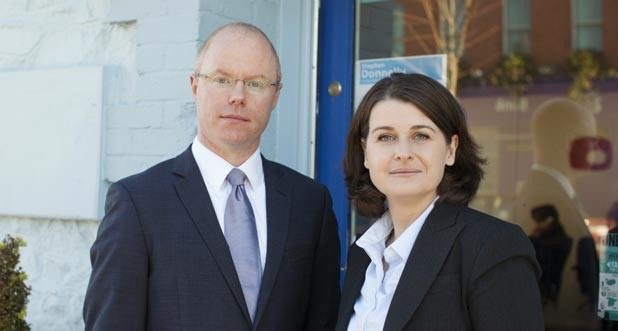 Independent TD Stephen Donnelly has called on the Minister for Education to allocate an extra junior infants teacher to Kilcoole Primary School to address a shortfall of places for September 2014.

Kilcoole currently has two classrooms of thirty children planned for September 2014, with a further 27 children on a waiting list.

“These children are outside the catchment area for schools in Greystones and it is unlikely they will get a place there either,” Donnelly said.

“However, Kilcoole Primary School does have an extra classroom that could house those 27 children on the waiting list. We just need the Department of Education to sanction a teacher for those children.

“Last year, myself and Jennifer (Whitmore, independent candidate for Greystones) held a huge public meeting where we heard from hundreds of parents from Greystones, Delgany and Kilcoole whose children were not getting a junior infants place. While the Department worked with schools last year and increased the number of junior classes available, we are seeing similar problems this year where parents are not guaranteed a school place.

“I have met with the forward planning team at the Department of Education in Tullaghmore to make the case for a new primary school in Charlesland. They have accepted that there is a lack of places, but are unwilling to commit to a new school until they have seen further data. This issue in Kilcoole is further proof that a new school is needed.”

Due to popular demand Cllr. Neary will be handing out more Bee Route Starter Packs in Greystones this weekend 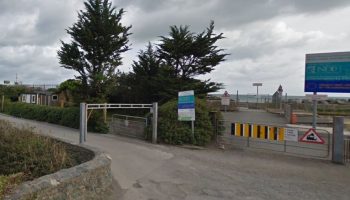