Pylons could yet go underground 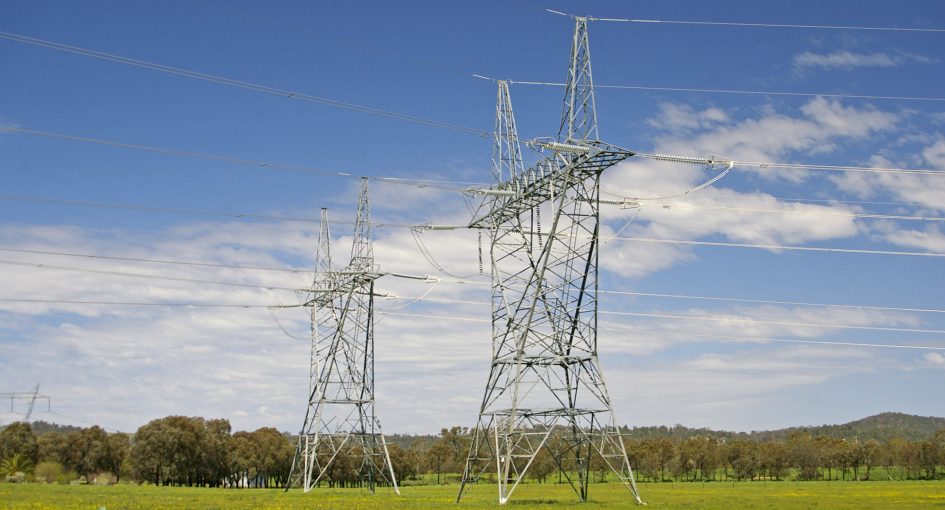 The Government has announced that it plans to investigate the possibility of laying high-voltage power cables, needed for the proposed upgrading of the national grid, underground.

As it stands,  the controversial €500 million Grid Link Project will see the construction of a corridor of 150-foot high pylons to support three new 400kV power lines stretching from Cork to Dublin.

Campaigners have been calling on the Government to place network underground along the route, but Eirgrid has said that it is technically impossible to do so.

Local TD Anne Ferris has welcomed the decision by Communications Minister Pat Rabitte. “The committee that the Minister has selected is in my view beyond reproach,” Deputy Ferris said. “I am particularly pleased to see the inclusion of (UCD economist) Colm McCarthy who, like me, has in the past highlighted the need for a cost review of EirGrid’s plans to include capacity for export of renewable energy in Grid25.

“I look forward to reading the committee’s terms of reference, which I understand are to be drafted by the committee itself. I trust that these terms of reference will be broad enough to address the requirements of local communities who have concerns about pylons and the extent of network expansion currently proposed by EirGrid.

“It is particularly encouraging to hear that the committee will have the power to direct the scope of cost assessment reports to be prepared by EirGrid.”