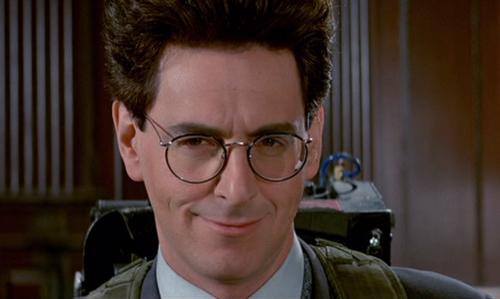 Actor and director Harold Ramis, who delighted audiences in comedies such as “Ghostbusters” and “Stripes” and who was the first head writer on the groundbreaking “SCTV,” died Monday at age 69, NBC News has confirmed.

Ramis died from complications related to auto-immune inflammatory vasculitis, a condition he had battled for the past four years, his talent agency said in a statement. United Talent Agency said that Ramis “passed away peacefully this morning surrounded by family and friends in his Chicago area home, where he and wife, Erica Mann Ramis, have lived since 1996.”

The Chicago-born Ramis was as acclaimed a writer and director of comedies as he was an actor. He wrote four of the comedies listed on the American Film Institute’s 100 Funniest Movies: “Ghostbusters,” Groundhog Day,” “National Lampoon’s Animal House” and “Caddyshack.” He also wrote “Meatballs,” “Stripes,” and “Back to School.” His more recent films included Robert De Niro’s “Analyze This” and its sequel “Analyze That,” “The Ice Harvest,” and the 2009 biblical comedy “Year One.”