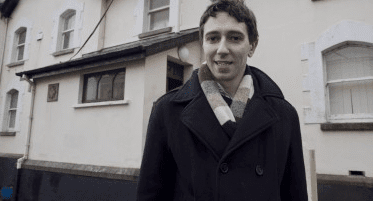 Wicklow TD Simon Harris has been selected by Fine Gael to run in the forthcoming European elections.

Harris will be running in the Ireland South Constituency, which covers Munster and south Leinster, alongside party colleagues Senator Deirdre Clune and sitting MEP Sean Kelly.

Deputy Harris was approached a number of weeks ago by the Taoiseach after former Irish Farmers Association (IFA) president John Bryan decided against running for the party.

Sitting MEPs Brian Crowley of Fianna Fáil and Sean Kelly are favourites to retain their seats, leaving two seats up for grabs in the huge constituency.

Fianna Fáil councillor for Bray, David Grant, reached across the aisle to wish Deputy Harris luck in the election, saying no matter what political party you represent, the European Parliament is a place to wear the green jersey and put the country first.

“I wish Simon well with his campaign over the months ahead,” Cllr Grant said.  “The new Ireland South is a huge constituency to cover and one with a mix of issues, rural and urban.

“With the loss of one seat from five years ago, all those contesting the eleven seats nationally will have a great challenge. “

The local and European elections will be held on May 23. 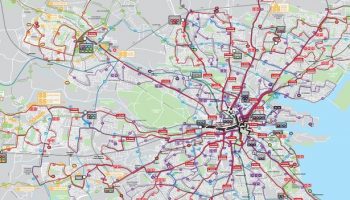