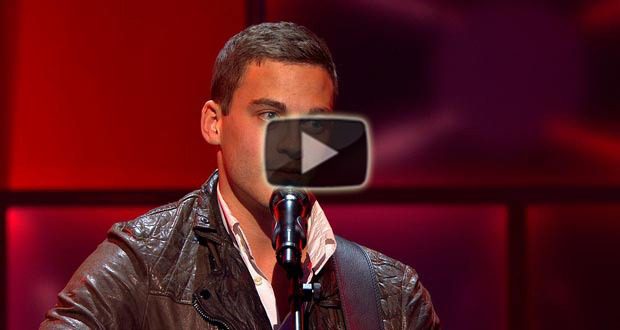 Bray local Peter Whitford is through to the second round of The Voice of Ireland.

All four judges turned around and vied to make him a part of their team but in the end Peter chose Dolores, meaning he could face off against Wicklow native John Hogan Junior in the  round two battles.

Coláiste Chill Mhantáin student Thomas Kinney, who is also through to the second round, has likewise joined Team Dolores.

Bressie said Peter had a very unique voice while Dolores said she loved his alternative sound.

Kian Egan waxed lyrical about Peter’s performance, saying that he is the best person to have taken to the stage so far and fellow judge Jamelia said Peter is the type of artist they pray for.

Peter is originally from Newcastle, England but has lived in Bray with his mother for the past ten years.