Animal rights high on the agenda for Cllr Pat Kavanagh 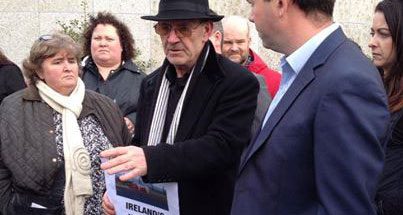 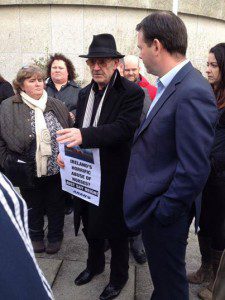 Local Election Candidate Cllr Pat Kavanagh has a long history of animal welfare activism throughout the country.  She has been involved with Chance animal welfare group since its inception. Having attended all the initial council meetings in support of Chance when they were trying to gain access to Wicklow Dog Pound, Pat has continued to work in the background, and made an official complaint to the Veterinary Council regarding the killing of two innocent dogs at the pound,  highlighting these and other heartbreaking issues on her own Facebook page an in the media.

As well as this, she harnessed local outrage about the killing of 63 innocent horses at Ballyguile in Wicklow and is still awaiting the outcome of a Freedom of Information request about that slaughter of those horses.  She has worked closely with Charlie’s Equine Rescue in Wexford and started a new Wicklow Equine Rescue support group called ‘Year of the Horse’, which supports any rescue centres with a no kill/no cull policy.

While a member of Wicklow Town council, Pat was successful in having a motion passed to ban circuses using wild animals on public lands within the Wicklow town boundaries. A member of ICABS, a supporter of ARAN, Pat was also in Belfast twice with the Save Lennox campaign to abolish Breed Specific Legislation (BSL)

Pat is appealing to animal lovers and activists to vote for her in the upcoming Local Elections for Wicklow Co Council. She said “I feel I can do a lot more for animal welfare in Wicklow and bring issues of concern on to the agenda if I am elected. My candidacy has been endorsed by the Chance committee, for which I am very honoured and grateful.”

Maura Rawson of Old Dog Rescue remarked of Pat “I first became aware of Cllr Pat Kavanagh through her involvement with ICABS (Irish Council Against Blood Sports). Pat was contacted about the situation in Wicklow dog pound and responded immediately – which is more than the other councillors who were contacted did. Pat subsequently became a founder member of Chance Wicklow who  advocate for the pound dogs and for a transparent and accountable regime at Wicklow Pound. Pat has been unfailingly helpful and dedicated – we would not be where we are today without her involvement. (the kill rate at Wicklow pound has halved in 3 years!)

“I am encouraged by the fearless way Pat has tackled the council on so many issues in Wicklow and her tenacity in the face of obstruction and hostility. I am delighted to hear that Pat will be contesting the local elections soon. Having dealt with the council so many times  over the last few years I would love to see someone of Pat’s calibre representing the ordinary people of Wicklow”.

The Committee of Chance Animal Advocacy group have unanimously endorsed Pat’s candidacy for the Local Elections with a glowing testament to her commitment to animal welfare. Said Tyrone Tsan,  “Chance as an organisation has worked extensively with Pat Kavanagh in the past. She has been engaged with us since our inception since 2011 She has shown huge amount of passion for the work that we do as advocates for the dogs in Wicklow and especially the dogs that find them selves in the Pound. The work Pat has done for us has been invaluable and she has dedicated large part of her time doing work behind the scenes for Chance. We whole heartedly support Pat Kavanagh in this election and would not hesitate to recommend Pat as a hard working and caring figure in our community.
Photo: Joe Murphy, Charlie’s Equine Rescue,  Cllr Pat Kavanagh and members of Wicklow equine welfare support group ‘Year of the Horse’, protest at Wicklow Co Council offices against the slaughter of 63 horses from Ballyguile. 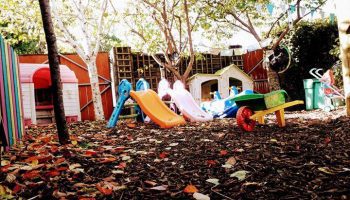 The Cave celebrates 20 years in its current home 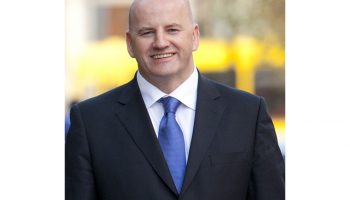 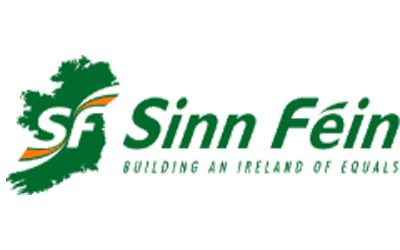 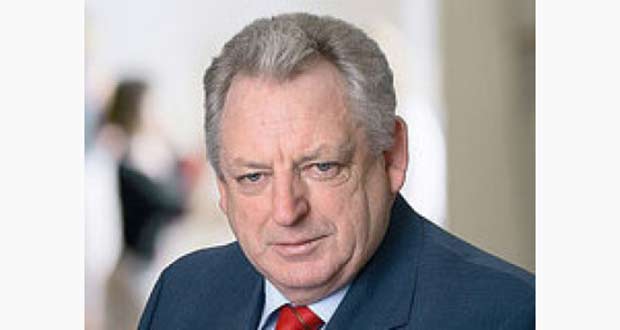 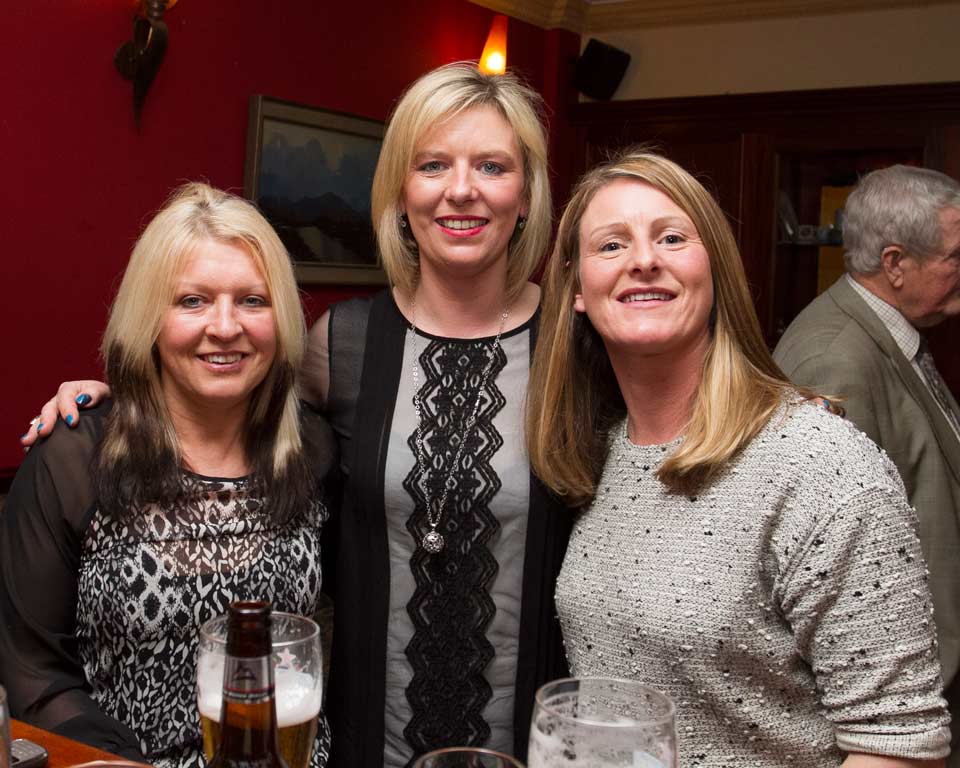