Behan is back for local elections 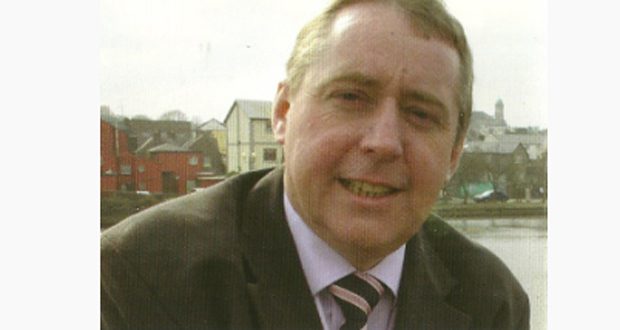 Former Fianna Fáil TD Joe Behan is set to return to politics after a five-year absence.

Behan, who quit Brian Cowen’s government in 2008, will run in the local elections as an independent candidate.

He resigned from Fianna Fáil over the ending of the automatic entitlement of over 70s to the medical card and the increase in class sizes.

A primary school principal at St Fergal’s Senior National School in Bray, Behan last stood for election in 2011 when he lost his seat in the Dáil.

Speaking after that election, Behan said he was “hungry and determined to get back into politics”.

“The first opportunity I get I will do it. And that will be the local elections in three years. I’m counting it down,” he told The Irish Times.

Behan has served extensively in local politics, having sat in both Wicklow County Council and Bray Town Council, where he first took his seat in 1985.

Behan says he will campaign on a platform of jobs and local business, and will also push for the establishment of a full-time fire service in Wicklow.

Wheels on the bus go round for last time for Dessie 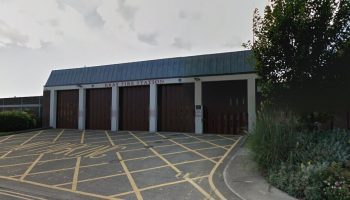