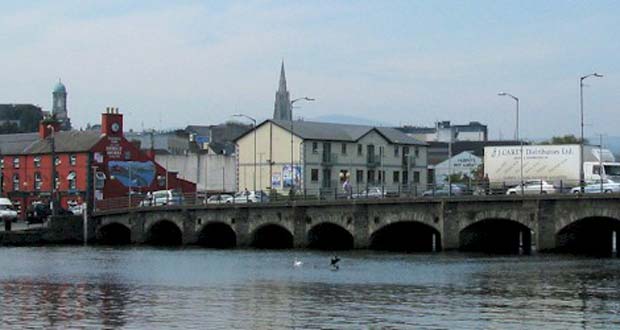 131
SHARES
ShareTweetSubscribe to our Newsletter

A report published by the Environmental Protection Agency (EPA) states that untreated sewage being discharged into the sea at Arklow is putting bathers at risk of pollution.

Data in the EPA Urban Waste Water Report, released today, shows that significant improvement in the infrastructure and management of waste water from Ireland’s towns and villages is needed.

The EPA report found that 42 areas, including Arklow, had no waste water treatment plants and are discharging raw sewage.

Moreover, Arklow does not comply with the 1991 European Union Directive requirement to provide secondary treatment for waste water.

Secondary treatment is the minimum treatment level that is required for these areas.

The report stressed that in the case of Arklow, such treatment is now thirteen years overdue and is not set to be completed until 2016.

Commenting on the report, Mr Gerard O’Leary, Director of EPA’s Office of Environmental Enforcement said: “Ireland has made progress in the last decade in treating wastewater by investing in waste water infrastructure. Despite this investment, sewage from 42 towns and villages discharges untreated into our rivers and coastal waters, putting the environment and people’s health under threat. This practice needs to be eliminated.”