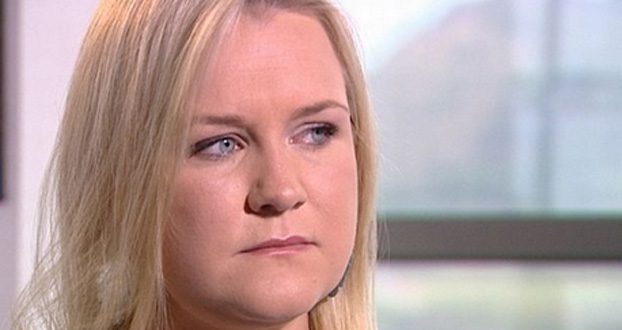 Jennifer Hannigan speaks out on TV 3 this Monday

This Monday TV3 will air an exclusive documentary about the events leading up to the fatal stabbing of Seb Creane in Bray on August 16, 2009.

Mr Creane (22) was stabbed to death in his home at Cuala Grove, Bray by his girlfriend Jennifer Hannigan’s distraught ex-boyfriend Shane Clancy (22).

Clancy then stabbed Jennifer along with Seb’s brother Dylan, seriously wounding both, before taking his own life.

Clancy and Jennifer Hannigan had parted ways five months prior to the killing only for Shane to become increasingly obsessive and distraught by the relationship ending.

Jeniffer’s new relationship with Seb sent Shane into a downward spiral and when his mother Leonie became worried about his behaviour, she insisted he see a doctor who prescribed the him with anti-depressants.

This chilling and heartbreaking 90-minute documentary, produced by Lisa-Marie Berry for TV3, includes the original emergency telephone call placed by Laura Mackey on the fateful night, as well as CCTV footage from the nearby Dunnes Stores in Cornelscourt where Clancy bought a set of knives at 3am. 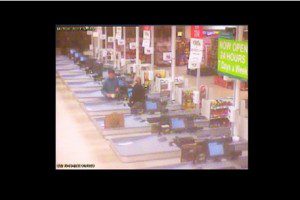 CCTV footage of Shane Clancy on the night of the murder.

Speaking about the night the tragedy occurred, Jen Hannigan said: “All I heard was Seb screaming and saying ‘What the f**k is that? F**k he has a knife. Run Jen, run.’ and with that it was just… it was like slow motion and fast forward all at the same time.

“Then he punched me and whatever way I fell, thank God, because then he just stabbed me straight in the back. Whatever way that was, now I know but at the time I didn’t, with the force and the direction and wherever he got me, the handle broke and then he was gone.”

Leonie Fennell expressed her disbelief that her son Shane could have been responsible for the tragedy. “I said ‘no, Shane couldn’t do that’. Shane was just a decent and kind guy. He just wanted to help everybody.

“He loved children, he loved people, As far as I know he had never hit somebody in his whole life. How can that person be the same person that killed somebody else and himself?

“The papers were giving Shane a terrible time, saying that he was this monster.” 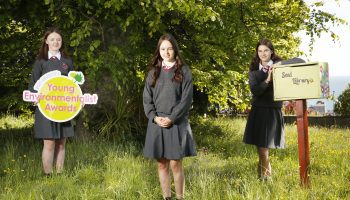