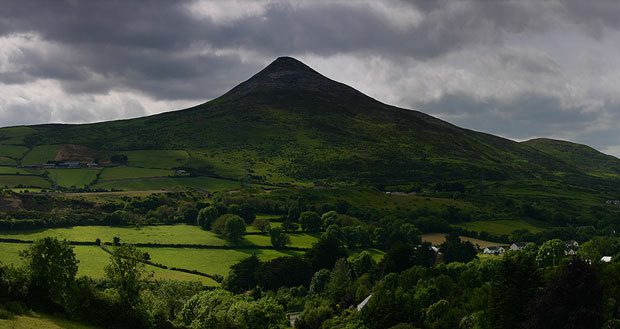 “Inaction” and “lack of understanding” from Wicklow County Councillors is hampering the development of Wicklow’s tourism industry, according to Green Party candidate Stephen Matthews.

Matthews has called for the “Sugarloaf Way” to be incorporated into the larger Wicklow Way, joining Bray and Kilmacanogue to the famous walking route.

“There is great local support for this proposal. The route would extend from Bray’s Cliff Walk across to Kilmacanogue and on up the Sugarloaf, including scenery which is comparable to any hill walk in Ireland,” Matthews said.

“If we are serious about attracting tourism and jobs we need Wicklow County Council to get behind this initiative and to meet their obligations to protect and manage the Sugarloaf area.”

Matthews says the County Council has failed to protect and manage the Sugarloaf by not implementing a 2008 Ministerial Order which called for the Great Sugarloaf and Little Sugarloaf to be made into areas of special amenity, which would include a walkway.

“Following on from the Special Amenity Area Order (SAAO) being granted for Bray Head in 2008, the then Minister for Environment, John Gormley, instructed council officials to apply the same status to the Sugarloaf area.

“The Council failed to do this and the elected Fianna Fail, Fine Gael, Labour and Independent Councillors from the area actually voted not to carry out the order or promote the walk.

“We can compete with the west of Ireland in terms of our scenery and natural amenities, but the inaction and lack of understanding by local councillors is causing us to miss out on this tourism opportunity.” 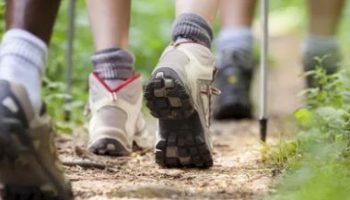 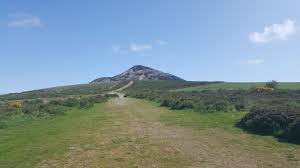 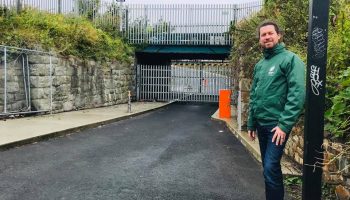 Underpass between Ravenswell and Bray harbour to open 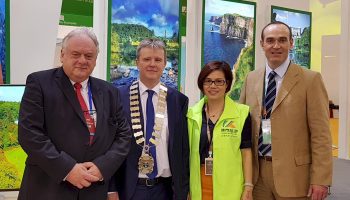 Frank Curran: ‘There’s an appetite to develop the county as much as we can’ 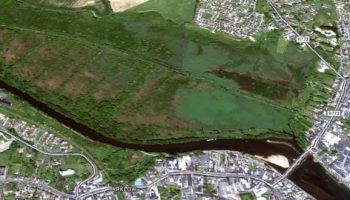