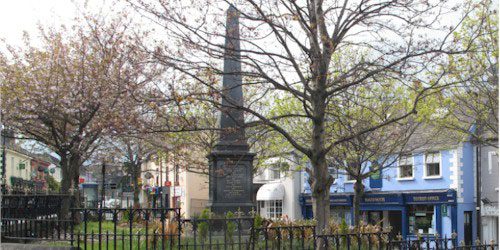 Plans to redevelop Fitzwilliam Square in the centre of Wicklow Town have run up costs in excess of €43,000, WicklowNews.net has learned.

Town Councillor Pat Kavanagh has been highly critical of the council’s spending on the project and says they will now have to rethink their plans because there has been so much local opposition to them.

Locals have expressed concerns that any works would interfere with the cultural and historical relevance of the square, particularly with regard to the 150-year-old Victorian railings that surround the Halpin monument.

“I have consistently said that the manner in which public consultations are carried out is all wrong,” Cllr Kavanagh said. “Plans are drawn up by consultants and then put on public display, prior to any local consultations taking place with either the public or their public representatives.

“Had there been a public meeting first to ask people what they thought, or what they wanted, we could have saved all this money, and might even have come up with a plan that people were happy with, which could then be drawn up by consultants.

“It’s no wonder the country is in the state it’s in when this type of waste is still going on.”

According to Cllr Kavanagh, the plans were due to be put on public display last week but they will not be ready for another three weeks.

There new plans would see the wall and railings retained, but with openings on each side of the monument, and a pedestrianised area outside the coffee shop.

At a special council meeting last Wednesday councillors agreed that the plans need to be voted upon by the current Town Council before it is abolished in May.

Improve your life (and your game) with Golf Fitness Wicklow 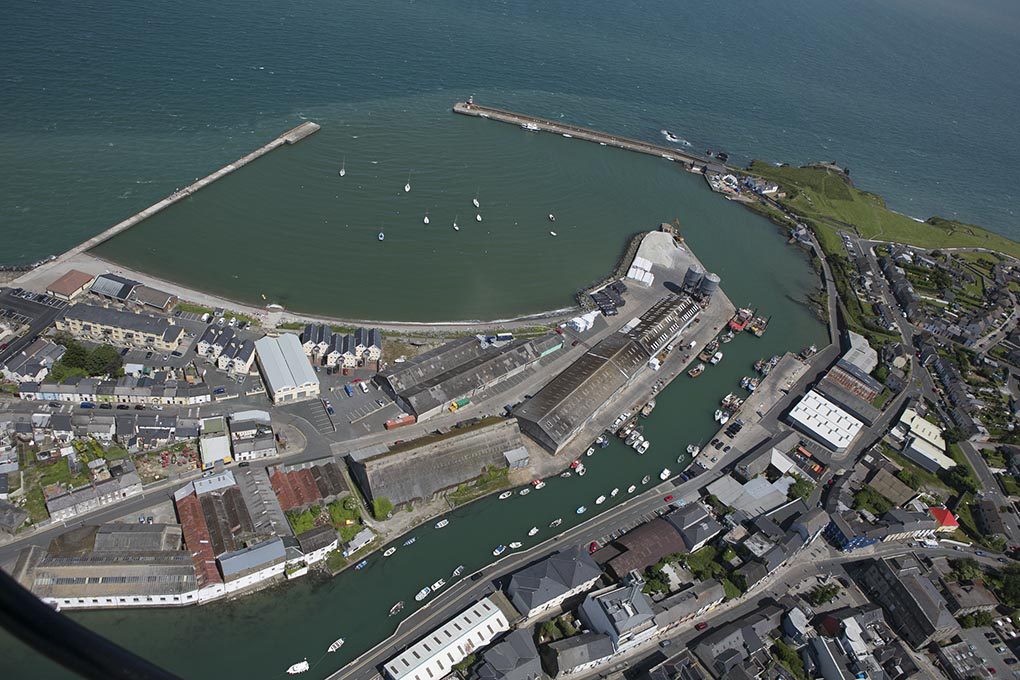