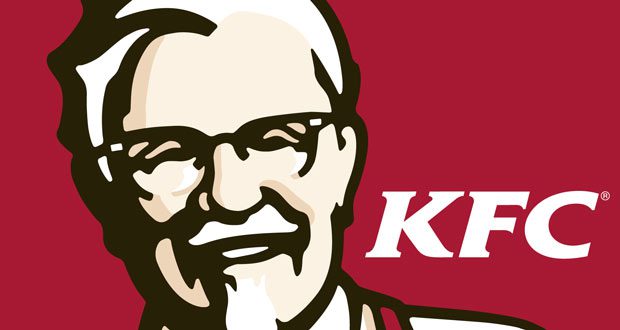 877
SHARES
ShareTweetSubscribe to our Newsletter

The controversial planning application by KFC for a restaurant in Arklow has been granted.

An Bord Pleanala confirmed that they have granted permission for a drive-through restaurant measuring 257 square metres in the Tesco carpark on the Wexford Road.

Objections were lodged against the development by residents of Mayfair Court, arguing amongst other points that it would be detrimental to local food businesses in the town and that the restaurant would make traffic on the Wexford Road more dangerous.

Residents also argued that allowing three supermarkets and a drive-through McDonalds, all within 200 metres of each other on what is essentially a residential area is tantamount to inadequate planning.

An inspection carried out by An Bord Pleanala found that the proposed development would not pose an unacceptable risk to traffic safety or lead to traffic congestion.

In relation to concerns over existing businesses in the town, the planning authority stated that “the planning system should not be used to inhibit competition, preserve existing commercial interests or prevent innovation.”

The Wexford Road entrance opposite MA Healy & Sons will not be opened and vehicles will use the main Tesco entrance to access the new restaurant.

The permission is subject to 9 minor conditions in the interests of visual amenity, traffic safety and public health.

Arklow Back in Business