Video: John Hogan Jnr out of The Voice 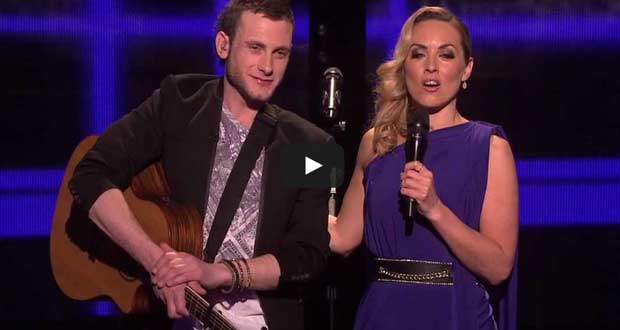 Arklow man John Hogan Jnr’s dream of winning The Voice of Ireland came to an end on Sunday night after he was sent home his coach Dolores.

John once again sang an original song which Dolores thought counted against him as it made it harder to win the crowd over.

Kellie Lewis scored the highest on Team Dolores and went straight through, which left John and Michelle on the brink of elimination.

Based on the night’s performances Dolores decided that she had to save Michelle and John was sent packing.

Arkow Water Treatment plant will not be delayed-Fitzgerald 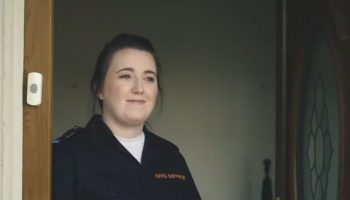