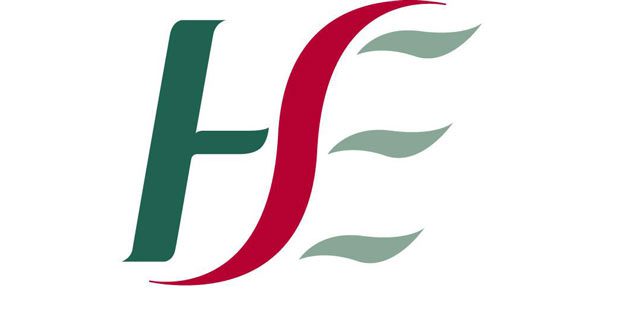 188
SHARES
ShareTweetSubscribe to our Newsletter

A Co. Wicklow father is spearheading a campaign to persuade the HSE to start funding life-changing surgery abroad that has a proven track record in helping children with cerebral palsy to walk independently.

In the past three years, 15 Irish youngsters, who were previously unable to walk, have successfully undergone pioneering spinal surgery at a specialist children’s hospital in the US.

But in each case the families concerned have been forced to raise €60,000 each to cover the cost of the treatment – namely, Selective Dosal Rhizotomy (SDR) surgery – at St. Louis Children’s Hospital in Missouri.

Later today (Saturday) an ‘SDR party’ will take place in Dublin in which most of those families will gather to celebrate the progress of post-operative children and share information with others who are considering signing their kids up for the surgery, which is not funded by the HSE nor available in Ireland.

Gerry and Maria Walsh, one of the couples who are attending the event, said they are concerned hundreds of other Irish children may miss out on the treatment because the health authorities are not passing on the information to parents.

Gerry, 46, a secondary school teacher based in Wicklow town, said he’s certain his seven-year-old son, Dylan, would still be confined to a wheelchair had he not been told by friends about the surgery at St. Louis Children’s Hospital.

The father-of-three said:  “Dylan couldn’t walk at all before his operation in September 2012 and could only crawl, but six months after surgery he was walking freely.

“It’s something we never imagined we’d see and it’s transformed his life completely.  He now walks around school on his own and only occasionally needs crutches for support.

“He even takes part in PE classes and just last week he was able to participate in a ceili.  He’s a totally different child, very happy and confident.”

He added:  “There’s 120 people attending Saturday’s event, including the families of 18 post-operative kids, some of who are travelling in from abroad.

“We want the HSE to provide funding for this operation in Missouri and we want information to be made available to families about it.  If the event succeeds in making just one or two children have a better life, it’ll be worth it.”

In a statement the HSE said it has approved funding for a “number of children over the last five years who required this procedure” through its Treatment Abroad Scheme for treatment in the UK.

But the HSE said it could not give specifics in relation to the number of patients it had referred to UK hospitals, as the numbers are “less than five”.

An HSE spokeswoman also stressed it wasn’t the function of the body to endorse operations and treatments, adding:  “It is the referring consultant that recommends the appropriate clinical approach/treatment for a patient and stipulates as part of the TAS application process that the operation/treatment is appropriate to the patient’s needs.”

€518,000 in funding secured for Co. Wicklow towns and villages 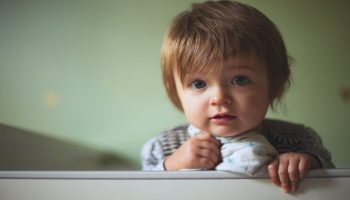