595
SHARES
ShareTweetSubscribe to our Newsletter

Gardai in Wexford are hunting an armed robber after a raid in Gorey this afternoon.

Permanent TSB on the Main Street was held up shortly before 1pm by two men, one of whom is believed to have been armed with a handgun.

The raiders sped away from the scene in a black Fiat Punto, driven by a third man, and were pursued by gardai out the Arklow Road. They then hijacked a Toyota Corolla at Kilmurry Cross.

Gardai then apprehended two of the men as they attempted to hijack another car.

One of the raiders was pepper-sprayed and a firearm was recovered in a nearby field.

The Garda helicopter is still searching for one of the men, and the other two are being held at Enniscorthy and Gorey Garda Stations.

One Garda received minor injuries in the incident. 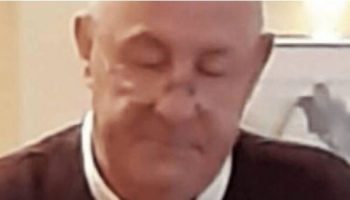