Baltinglass killer set to be free 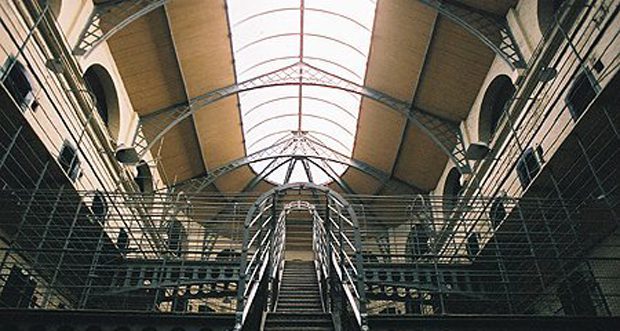 A Baltinglass native, who was jailed for the rape and murder of civil servant Marilyn Rynn almost 20 years ago, is to be released from prison in the coming months.

David “Jesus” Lawler was the first person in the history of the state to be jailed from the use of DNA evidence when he was convicted of the crime in 1998.

A cousin of convicted rapist Larry Murphy, the Telecom worker had no previous convictions prior to the crime and told Gardai that the crime was a moment of spontaneous impulse.

The attack occurred as Marilyn Rynn, who worked in the Department of the Environment, was walking home from her Christmas party in November 1996.

Her body was discovered in waste ground close to her home in in Blanchardstown on December 7th, nearly two weeks after she first went missing.

It would later emerge that Lawler had strangled her to death and left her naked body in bushes close to where she lived.

At the time Gardai took over 2,000 witness statements and over 300 blood samples. Lawler gave a sample in the belief that all traces of DNA would have vanished because the body was exposed to the elements, but the cold weather at the time helped preserve the evidence.

He pleaded guilty to the crime and during his trail it was said that he was overcome by a “homicidal and sexual impulse” which led to him sexually assaulting and strangling the civil servant.

While in prison he struck up a friendship with Murphy and when the Beast Of Baltinglass was released, Gardai interviewed Lawler to see if Murphy had told him anything while inside.