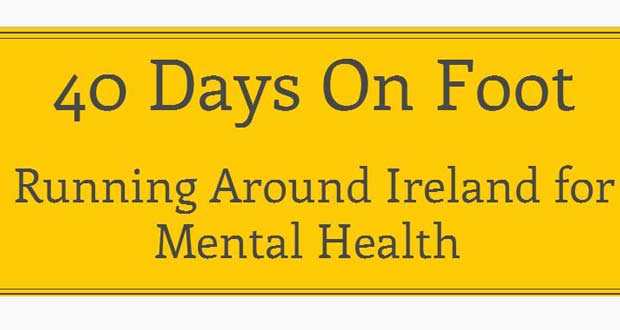 A Bray student is planning on running 34 marathons in 40 days to raise money for Pieta House as well as raise awareness about mental health. 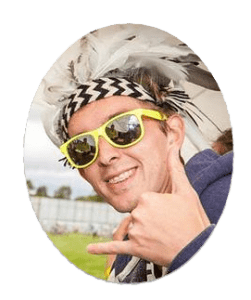 Callum Jacobs’ who is 23, will run six marathons a week, for nearly seven weeks, despite the fact that he is a novice to the sport and only ran his first marathon on April 6th.

His incredible round-Ireland journey will begin begin on Bray’s seafront  on July 27, and will end up back in Bray in September.

“Suicide has affected a great many families of young people in Ireland. I will be doing something so extreme. It will get a lot of people talking about the work of Pieta House and it will raise awareness about the need for more measures to tackle mental illness among young people,” he said.

For more information on Callum’s journey you can visit his website: www.40daysonfoot.com.