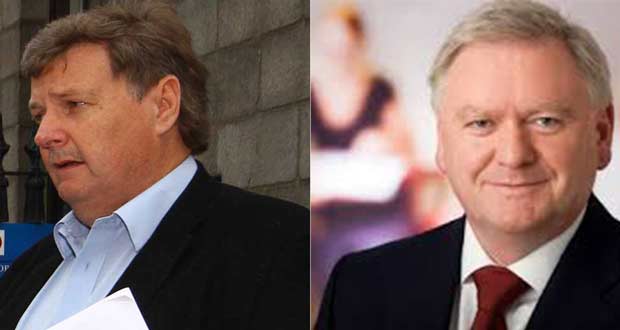 Two Wicklow councillors who had sued the county manager claiming they had been defamed in a press statement issued by him, have lost their case.

Cllrs Thomas Cullen and Barry Nevin had complained to Minister for the Environment Phil Hogan about the suitability and cost of a €3 million, three acre site purchased by the council at Charlesland in Greystones.

A review of the land deal was carried out by senior counsel Séamus Woulfe, which concluded almost all of the councillors’ concerns were not well-founded or were misconceived.

The same day, Mr Sheehy issued a press release saying the investigation had cost the council €200,000 which had been incurred as a result of the “unfounded and misconceived allegations” of the named councillors.

Councillors Cullen and Nevin claim the words implied they had wasted public money and were unfit to act as councillors.

Today the Wicklow Circuit Court rejected their claim. Costs have been awarded against them. 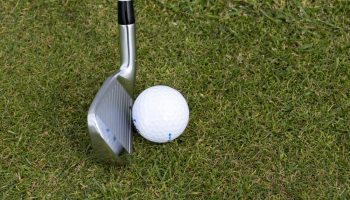 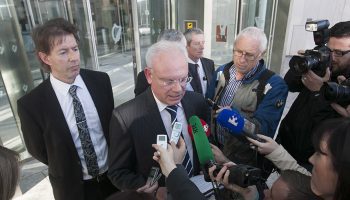 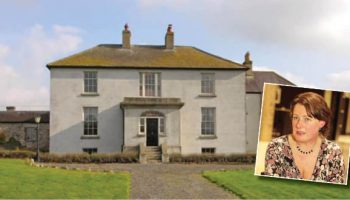 Woman cannot run for election because of bankruptcy 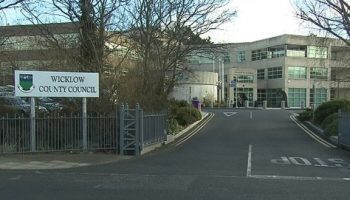 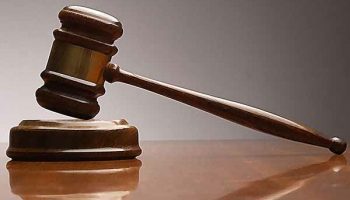 Kilpedder man faces extradition to US

No confidence motion defeated by Council